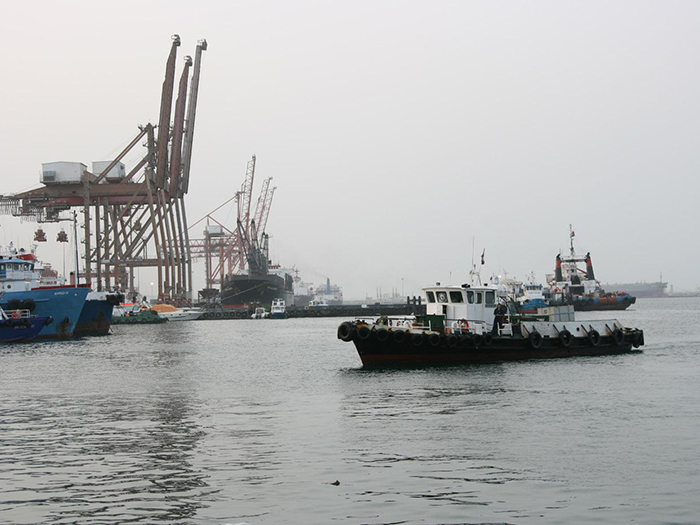 Four commercial ships were subjected to sabotage operations Sunday, May 12, near United Arab Emirates territorial waters in the Gulf of Oman, east of Fujairah, the UAE Ministry of Foreign Affairs and International Cooperation (MOFAIC) said.

The official statement did not identify the ships or give any indication of the nature of the sabotage, however MOFAIC said there had been no injuries or fatalities on board the vessels and that there had been no spillage of harmful chemicals or fuel.

Calling the acts “a serious development,” MOFAIC called on the international community to assume its responsibilities to prevent such actions by parties attempting to undermine maritime traffic safety and security.

“NO EXPLOSIONS” IN FUJAIRAH

The MOFAIC statement on the sabotage of four ships near its territorial waters was followed by a statement from Gulf Cooperation Council (GCC) Secretary General Dr Abdullatif bin Rashid Al Zayani describing the act as a “serious escalation” and calling on the international community and international organizations concerned with maritime navigation to “assume their political and legal responsibilities to prevent such acts by any parties attempting to undermine maritime traffic safety and security in this vital region.”

Similar statements were issued by the governments of Yemen, Egypt and Bahrain.

The reports of sabotage come within days of the U.S. Maritime Administration issuing an advisory warning of growing threats to U.S.-flag ships in the Persian Gulf, Strait of Hormuz, Gulf of Oman, Arabian Sea, Gulf of Aden, Bab-el-Mandeb, and Red Sea area (see earlier story).