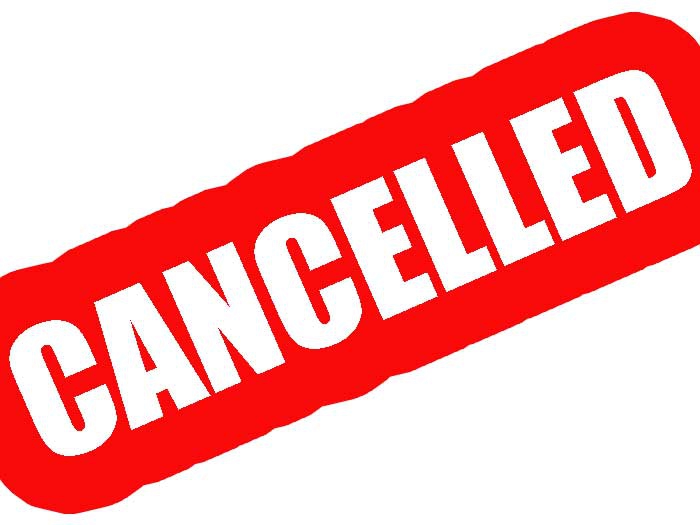 The contracts cover the design and construction of two chemical tankers at an aggregate contract value of $51 million.

The buyer has claimed for the reimbursement of $10.2 million paid in advance.