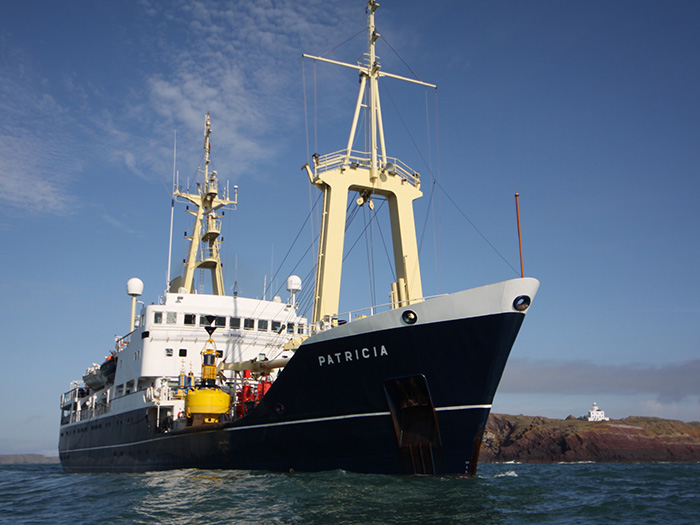 Trinity House, one of three General Lighthouse Authorities serving the U.K. and Ireland, has launched a vessel replacement project to commission the design and build of a vessel to replace its support vessel THV Patricia, delivered in 1982 and reaching the end of its operational life.

The announcement was made at a launch event held today at Trinity House in London attended by U.K. Maritime Minister Nusrat Ghani; at the same event, a contract notice was issued to the shipbuilding industry to open the procurement process.

The Minister announced her support for the project in July 2019, following a comprehensive Fleet Review that concluded that the three General Lighthouse Authorities of the U.K. and Ireland (Trinity House, Northern Lighthouse Board and Irish Lights) require seven vessels to deliver their critical aids to navigation service.

The new vessel will look to harness technological and environmental innovation to ensure that Trinity House continues to provide over 600 critical aids to navigation—such as lighthouses and buoys—for ships and seafarers in some of the most dangerous waters in the world, guiding them into safe channels away from hazards and wrecks.

“We were pleased to hear that the Maritime Minister was content for us to move the Vessel Replacement Project closer towards the design and build phase,” said Captain Ian McNaught, Executive Chairman of Trinity House. “While we must ensure that value for money is central to the design, we will also be looking for new, tested and robust technologies in the vessel design; these technologies will need to offer high performance and resilience and also reduce our environmental impact.”