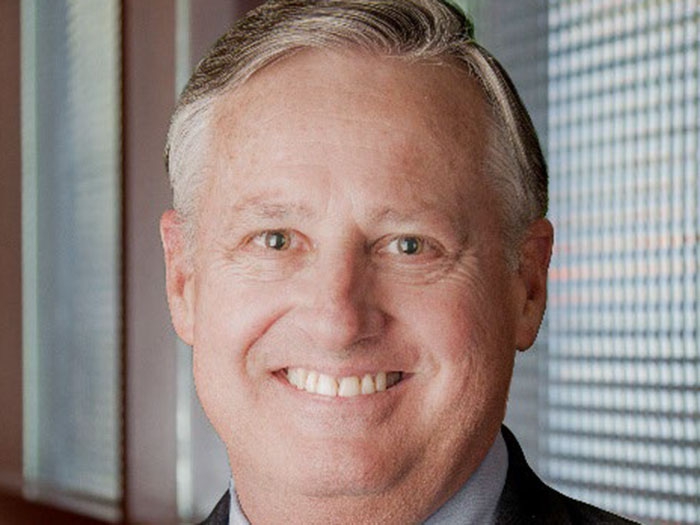 NOVEMBER 16, 2018 — Rear Admiral (USN-Ret.) Phil Greene Jr. has announced his retirement from TOTE Services effective January 4, 2019. Culminating a maritime career spanning more than 40 years between his Navy, government and private sector careers, Greene has served as President of TOTE Services since 2013, overseeing some of the most successful and challenging years in the company’s 43 year history.

“Phil has been a strong and humble leader for the TOTE Services team. During his time, he has built an exceptional team committed to leading and innovating in the vessel management industry” noted Tim Nolan, President and CEO of TOTE.

Under Greene’s leadership, TOTE Services emerged as a leader in liquefied natural gas (LNG) maritime technology and expanded its portfolio of government and commercial vessels currently being managed by the company, which now includes 28 vessels.

Greene has built strong partnerships with maritime unions, ensuring that TOTE’s vessels as well as TOTE Services’ customers benefit from a talented and knowledgeable labor force day in and day out.

Jeff Dixon will succeed Greene as President of TOTE Services. Dixon currently serves as Vice President for Marine Operations – Government and Commercial for the company. Dixon has been with TOTE Services since May 2017. Over the coming months, Greene and Dixon will work closely together to ensure a smooth transition for partners and customers.

Following his departure from TOTE Services, Greene will continue to serve in a senior advisory role to TOTE, providing his government and industry expertise to the organization