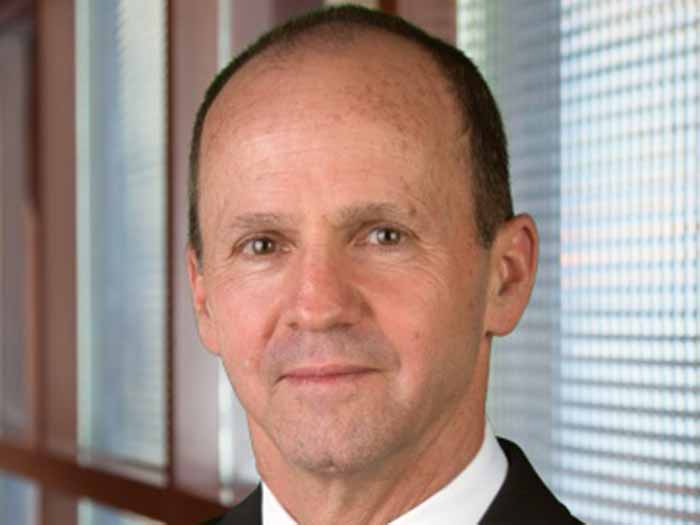 MARCH 28, 2018 — Anthony Chiarello, President and CEO of TOTE Inc., has announced he will retire this summer, after nearly 39 years of service in the maritime industry in a number of leadership roles.

“As I look ahead to my 63rd birthday later this year, it is time for me to spend more time with my family and loved ones,” said Chiarello. “I am blessed with a large family and many beautiful grandchildren, and I look forward to adjusting the priorities in my life.” noted Chiarello.

The company’s parent, Saltchuk, will make an announcement regarding Chiarello’s successor in due course.

“We thank Anthony for his many years at the helm of TOTE,” said Mark Tabbutt, Chairman of Saltchuk, TOTE’s parent company. “Anthony has had a distinguished maritime career and under his capable leadership, TOTE Maritime has grown to be one of the best shipping companies in the industry. Anthony leaves a team of highly talented leaders who are well equipped to contribute to TOTE’s continued success. We wish Anthony much happiness in his retirement.”

Chiarello, who joined TOTE (formerly American Shipping Group) in August of 2010, started his career in stevedoring at ITO, now part of Ports America, in the Port of New York and soon relocated to Baltimore where he later served as Deputy Administrator of the Maryland Port Administration. He then spent 16 years with the Maersk organization in varying roles including President of Maersk Logistics USA. Prior to joining TOTE, Chiarello was COO and EVP of NYK Logistics (Americas). He has always been very involved in education having served on the Board of Visitors of the Business School at Northeastern University. He currently serves on the Board of Directors at the Center for Global Leadership at his alma mater Villanova University.

Chiarello is the recipient of many awards including the prestigious AOTOS award as well as being named a White House Champion of Change during the Obama Presidency for his work bringing LNG to the maritime industry. 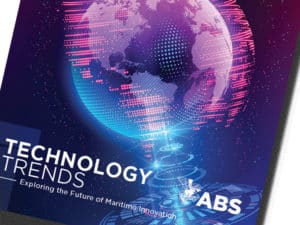 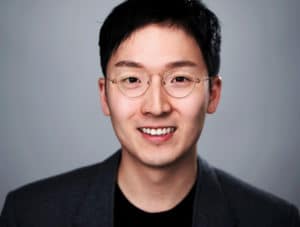