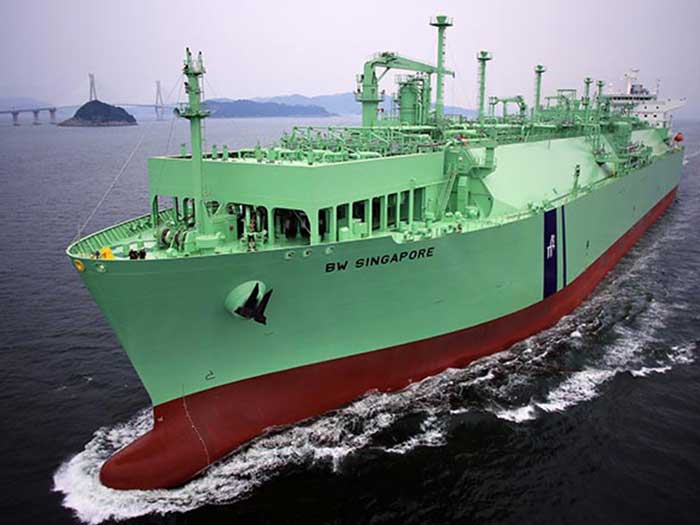 TMC’s scope of work includes engineering, manufacturing and supply of a complete compressed air system for the the 134,400 m3 LNG FRSU which is set for delivery from DSME’s Okpo shipyard in South Korea in November 2019.

“Any FRSU is a vital component in the LNG value chain. That is why DMSE and BW LNG have opted for compressors that are built especially for marine application, as continuous uptime is crucial for both the on board compressor system and the vessel as a whole,” says Per Kjellin, managing director of TMC.