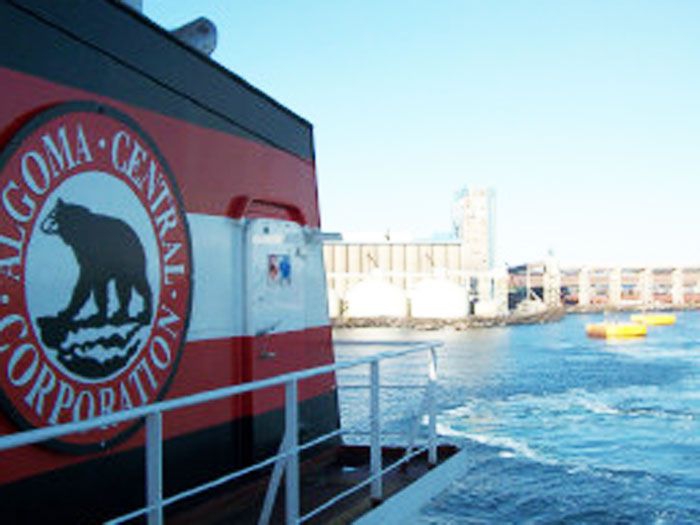 OCTOBER 30, 2017 — Algoma Central Corporation (TSX:ALC) said Friday that it has reached a tentative agreement with the Canadian Merchant Service Guild, the maritime union representing navigation and engineering officers in the Algoma product tanker fleet, ending a strike that began October 21.

The union represents 54 employees of Algoma Tankers Limited. Vessels that have been tied up as a result of the strike will commence operations as soon as arrangements are made to return the crews to the ships.