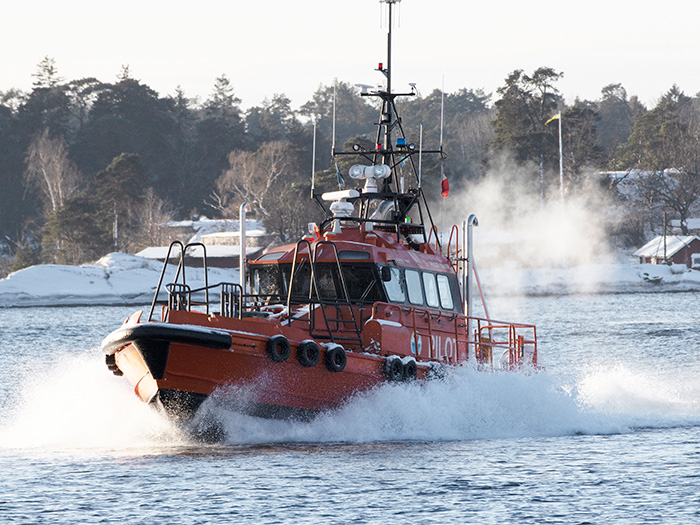 Converted pilot boat is seen as providing a further demonstration of methanol’s suitability as a marine fuel.

The EU-funded Fastwater Consortium and the Swedish Maritime Administration (SMA) yesterday successfully demonstrated a pilot boat that has been converted to operate on methanol fuel.

The demonstration in Stockholm Harbor followed the bunkering of the vessel at the SMA pilot station in Oxelösund, Sweden, where it will be based.

“The pilot boat is the link between shore and ship 365 days a year in all weather conditions; for this we need a robust, reliable energy solution with simple storage which makes methanol the best option,” said SMA shipping inspector, Albert Wiström.

ONE OF THE CLEANEST SHIPS ON WATER

“This pilot boat is probably one of the cleanest ships on the water world-wide because it operates on biomethanol; we have seen huge requests for similar engines on the market,” said Patrik Molander of ScandinAOS AB, which provided the engine for the project.

“Our congratulations go to Fastwater, the SMA and their project partners for this successful demonstration of the potential of methanol to help the industry transition to low carbon operations.” said Gregory Dolan, CEO of the Methanol Institute which is supporting the project.

The Methanol Institute says that the event provided a further demonstration of methanol’s suitability as a marine fuel, permitted within the International Maritime Organization’s IGF Code with full flag state and class society approval.