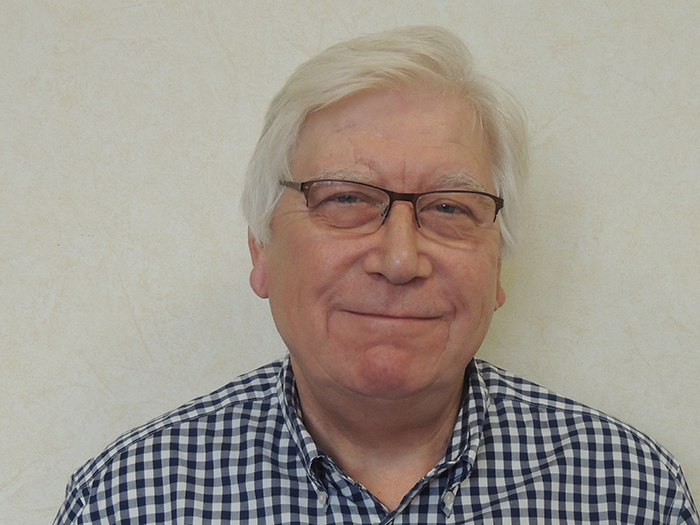 London headquartered Survitec reports that members of the International Lifesaving Appliance Manufacturers Association (ILAMA) have appointed David Parslow as Vice-Chair, Board of Directors, during the Association’s recent Annual General Meeting.

Parslow, who is Survitec’s Marine Industry Surveillance Manager, has participated in ILAMA for almost 30 years and has been party to both the Association’s Management and Technical Committees, representing ILAMA on IMO’s Ship System & Equipment and Maritime Safety Committees. He also participated in the development of the rules and regulations for life saving appliances on ships sailing in polar regions.

Commenting on his appointment, Parslow said: “I am delighted to join ILAMA’s Board of Directors as Vice-Chair and look forward to continuing to elevate ILAMA’s position as the international voice for safety. I will continue to liaise regularly with regulatory authorities to establish new or improved safety standards across the global maritime sectors.”