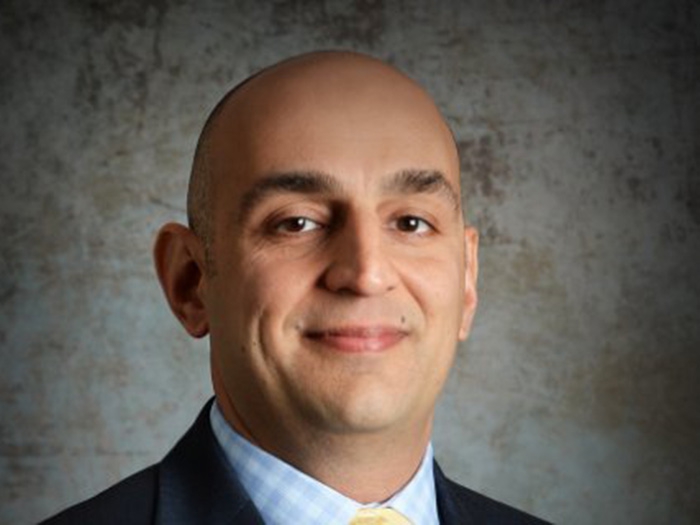 A graduate of the United States Coast Guard Academy, Mr. Adlakha served 10 years in the United States Coast Guard. He began his career as an engineer on a 210′ cutter before moving to the West Coast and becoming a double-ended marine inspector and plank owner of the country’s first Sea Marshal program following the 9/11 terrorist attacks. He later earned a Masters of Business Administration and International Business Diplomacy Certificate from the McDonough School of Business at Georgetown University.

Following his Coast Guard career, Mr. Adlakha held positions in investment banking and equity research before returning to his maritime roots at Kirby Corporation where he held positions as Corporate Finance Manager, Director of Investor Relations and Finance, and finally, Vice President and Chief Financial Officer of United Holdings LLC.

“I’m very excited to join such a fast-growing company at the leading edge of the industry in terms of technology and environmental stewardship,” says Mr. Adlakha, “Harley Marine is renowned for its track record in safety and great customer service and I’m humbled to have the opportunity to support the team as we continue to build upon this record of success.”

“Our past financial executive set the bar high for sustainable growth, with strong ethics, and a goal to prosper and diversify,” said Harley Franco, Chairman and CEO of Harley Marine Services. “The company is very excited to welcome Sterling Adlakha to the executive team. We are excited to have Sterling join the team and believe he will continue this legacy to get our company to the next level with his drive, focus, and experience.”