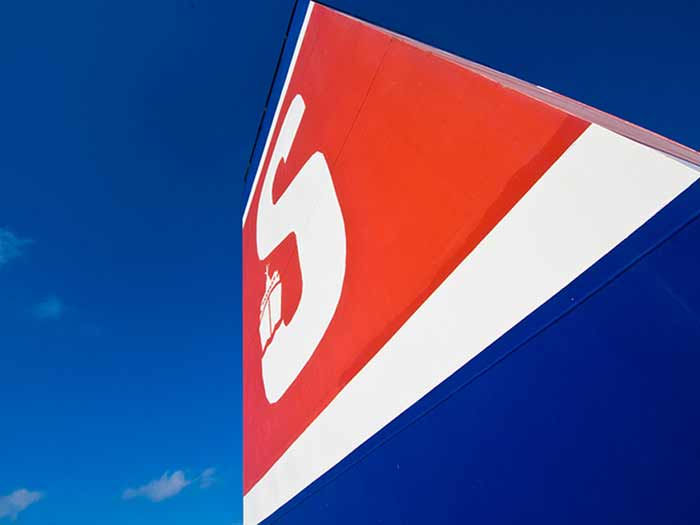 The Swedish-owned, British-flagged tanker Stena Impero, which was seized by Iran in the Strait of Hormuz, July 19, has finally been freed from detention and has left Iranian waters.

The Stena Impero has now left Iranian waters and is on route to Dubai.

The Master has reported that all crew members are safe and in high spirits following release”.

Upon arrival, the crew will receive medical checks and de-briefing by the company, following which arrangements have been made for them to return directly to their families in their respective countries.

Stena Bulk and Northern Marine Management would like to take this opportunity to praise the crew for their professionalism in the handling of this difficult and stressful situation. Also, to their families who maintained a caring and supportive role throughout. The importance of their support cannot be overstated.

The crew will have a period of time to be with their families following 10 weeks of detainment on the vessel. Full support will be offered to the crew and families in the coming weeks to assist with their recovery.

We also wish to take this opportunity to thank all authorities who have assisted over the past 10 weeks in securing the release of the vessel. In particular we would like to recognize the efforts of the Swedish Foreign Ministry throughout this incident and also the support from various U.K. Government departments, coordinated by the Department for Transport’s maritime division.

In addition we are grateful for the Consular visits on board from the embassies of India, Russia, Latvia and the Philippines.”

Stena Bulk and Northern Marine Management will not release the names of the crew members. We ask that you respect their privacy at this time.