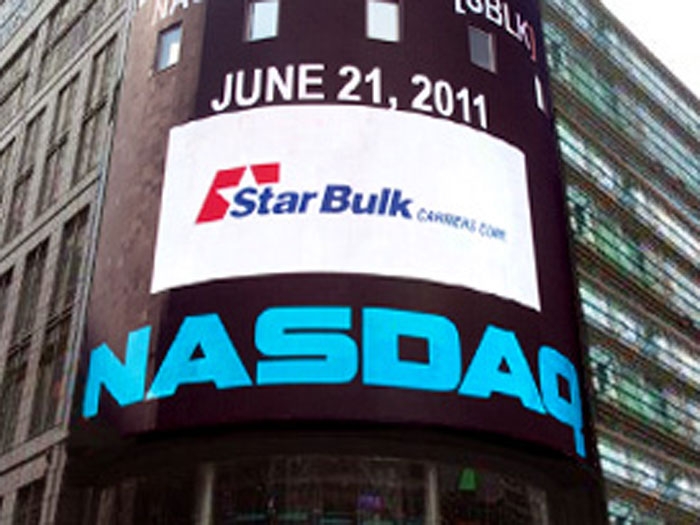 AUGUST 20, 2014 — Star Bulk Carriers Corp. (NASDAQ: SBLK), which is majority controlled by affilliates of Oaktree Capital Management, is acquiring 34 second hand bulkers from Excel Maritime Carriers, which is controlled by affiliates of Oaktree Capital Management LP and Angelo Gordon & Co, for a total consideration of $634.91 million, out of which $288.39 million will be paid in cash and the remainder through the issuance of 29.917 million shares of common stock of Star Bulk.

The majority of the cash portion of the consideration will be financed under a new $231 million secured bridge loan facility extended to the company by entities affiliated with Oaktree Capital Management, L.P and Angelo Gordon & Co.

According to Petros Pappas, CEO of Star Bulk, the large majority of these vessels are built in first tier shipyards in Japan and Korea.

“This acquisition will bring our owned fleet to 103 vessels on a fully delivered basis with aggregate cargo carrying capacity of 11.85 million dwt, further cementing Star Bulk as the largest U.S. listed dry bulk owner and operator,” he said.