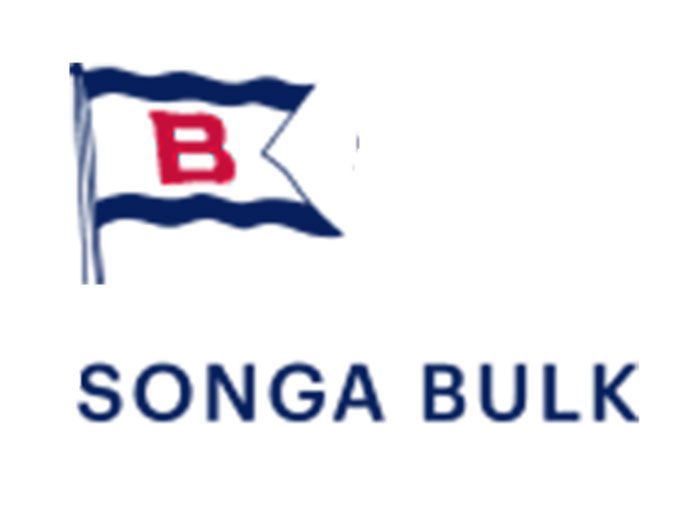 SEPTEMBER 22, 2017 — Songa Bulk ASA (Oslo Axess: SBULK) says it has entered into an agreement to sell a Supramax bulk carrier, built in 2009 at the Tsuneishi Zhoushan shipyard, and has agreed to acquire a 181.258 dwt Capesize bulk carrier built at shipbuilder STX Korea in 2011.

Songa Bulk ASA was founded in 2016 by the Blystad Group and former Golden Ocean CEO as an investment vehicle that “seeks to actively manage the cyclicality in dry bulk through investing at historically low asset values.”

The company says that the sale of the Supramax does not constitute a change in strategy, but must be seen in combination with the Cape Size acquisition.

The total Songa Bulk fleet remains at 15 vessels. Following the two transactions a total of $296.375.000 has been invested.

Songa Bulk will book a profit of about $2,000,000 in connection with the sale of the Supramax