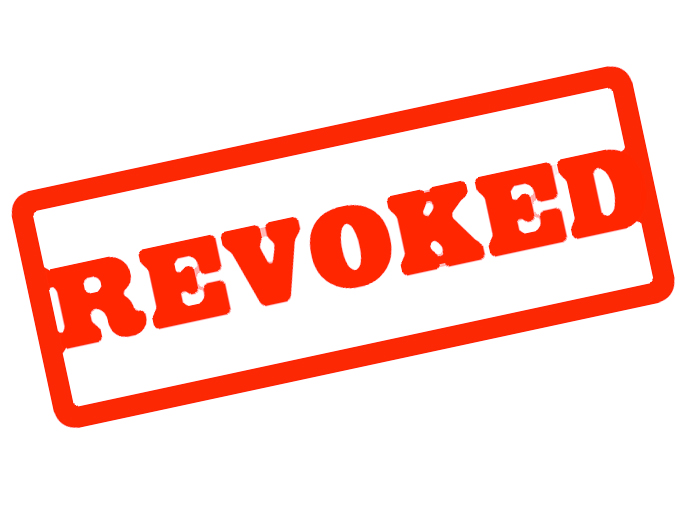 Add another to the long list of the many, many things to watch out for when receiving bunkers. The Maritime and Port Authority of Singapore (MPA) has revoked the bunker craft operator license of Southernpec (Singapore) Pte Ltd (Southernpec), with effect from May 8. 2019.

Southernpec will no longer be allowed to operate as a bunker craft operator in the Port of Singapore.

MPA says that its investigations revealed that Southernpec had engaged in a bunker malpractice, involving the use of a magnet to interfere with the mass flow meter on board a tanker during a bunkering operation, which constituted a breach of the terms and conditions of its bunker craft operator license.

Southernpec had also failed to inform MPA of the appointment of cargo officers to work on its bunker craft.

MPA is separately investigating Southernpec for possible breaches of the terms and conditions of its bunker supplier license.