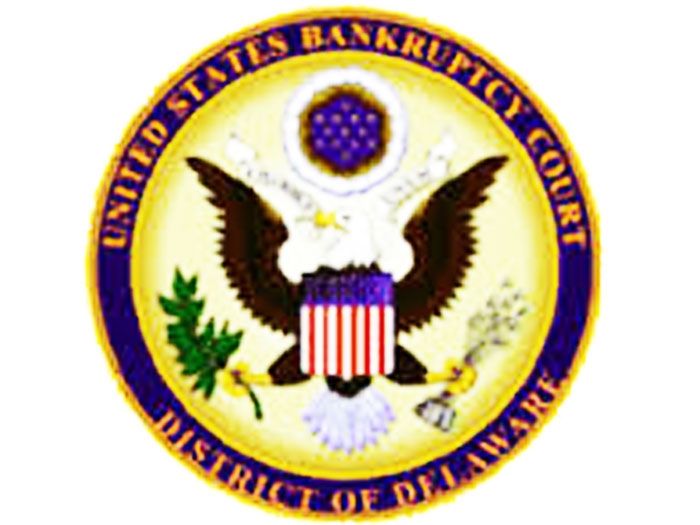 JULY 15, 2015  — Signal International LLC and four affiliates filed for Chapter 11 protection July 12 in the U.S. Bankruptcy Court for the District of Delaware. In a declaration filed with petition, CFO Christopher S. Cunningham said  the filings were the “consensual culmination of seven years of protracted and highly contentious multi-action litigation.”

Yesterday, the Southern Poverty Law Center (SPLC) said that a $20 million settlement agreement has been reached “to resolve numerous labor trafficking lawsuits – spearheaded by the SPLC – against Signal International, a Gulf Coast marine services company that was found liable by a federal jury earlier this year for defrauding and exploiting workers it lured from India.”

SPLC said that Mobile, AL, based Signal will issue an apology to guest workers who also sued in Texas and Louisiana. The agreement, if approved by the U.S. Bankruptcy Court, would resolve the 11 lawsuits still facing the company Those lawsuits represent more than 200 workers with the same claims as those of the workers in the successful SPLC lawsuit tried earlier this year.

In February, a federal jury in New Orleans awarded $14 million in damages to five Indian guest workers represented by the SPLC, finding that the company and its agents engaged in labor trafficking, fraud, racketeering and discrimination. The jury also found that one of the plaintiffs was a victim of false imprisonment and retaliation. The case was the first of the dozen lawsuits against Signal to go to trial. Together, the suits comprised one of the largest labor trafficking cases in U.S. history. Another case was set to go to trial this month.