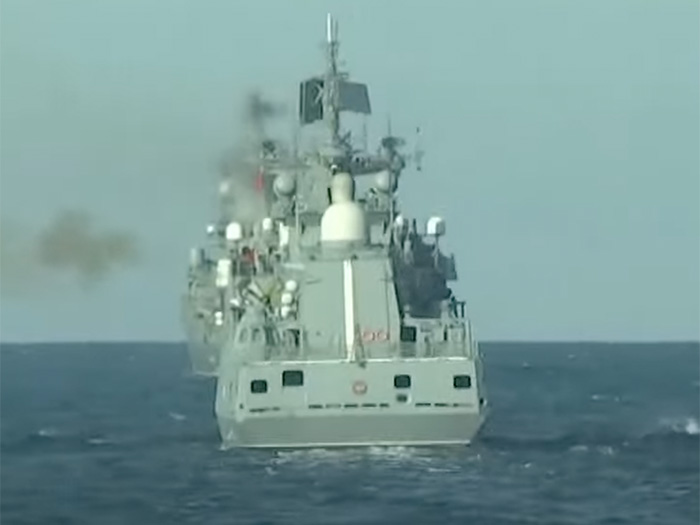 MARAD has issued an advisory for the Black Sea and Sea of Azov, warning that regional tensions and increased naval activity in these areas could pose a risk to U.S.-flagged commercial shipping vessels.

U.S. flagged commercial vessels operating in the areas are advised to “exercise caution, conduct a risk assessment, review security measures, and incorporate appropriate protective measures into their vessel security plans. Vessels should ensure AIS is transmitting at all times (except when the master believes that continuing to operate AIS might compromise the safety or security of the ship or when a security incident is imminent), consistent with provisions of the International Convention for Safety of Life at Sea (SOLAS), and monitor VHF Channel 16.”

The advisory says that vessels operating in these areas may encounter GPS interference, AIS spoofing, and/or other communications jamming.

The London insurance market’s Joint War Risks Committee has added Ukrainian and Russian waters in the Black Sea and the Sea of Azov to its “Hull War, Piracy, Terrorism and Related Perils” Listed Areas.

The world’s largest mutual provider of war risks insurance for ships, the UK War Risks club, has provided its members with a briefing note on the situation prepared by its intelligence partner, Risk Intelligence.

The club says that the key concerns for maritime security are: