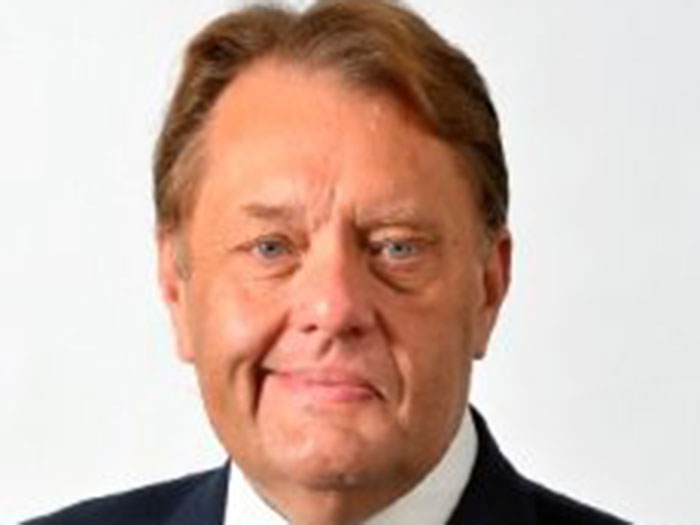 SEPTEMBER 11, 2017— As this week’s London International Shipping Week opened, U.K. Shipping Minister John Hayes announced an ambition to double the size of the U.K. Ship Register from 16 to 30 million gross tonnage after Britain leaves the EU and to “build a new partnership with the EU – propelling the U.K. from 15th place into the top 10 global maritime nations.”

Overseen by the Maritime and Coastguard Agency, the ship register was established by an act of King George III in 1785.

The Maritime and Coastguard Agency says that vessels flying the U.K. flag will benefit from British consular support, a world class tonnage tax regime and low registration, survey and certification costs with no annual renewal fees.