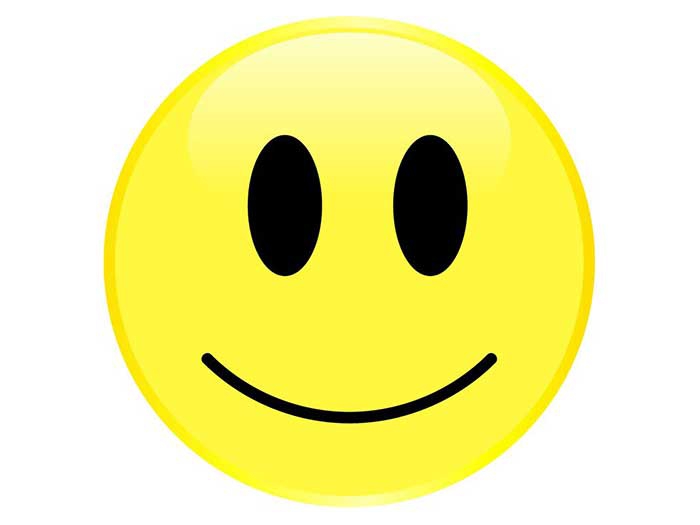 SEPTEMBER 26, 2016 — International accountant and shipping advisory firm Moore Stephens says that shipping confidence, at least on the part of charterers and managers, actually improved for the second quarter in a row, according to its latest Shipping Confidence Survey, which covers the three months to end-August 2016.

Overcapacity was the dominant theme of comments from respondents to the survey.

“Scrapping is still not sufficient to cope with newbuilding deliveries and the general supply-side overhang. Every new order will prolong the crisis,” said one, while another noted, “If we all stay away from ordering relatively cheap tonnage today, supply and demand will soon recover.”

Conditions in the dry bulk market also occupied the thoughts of large numbers of respondents.

“Implementation of the Ballast Water Management Convention will most likely solve overcapacity,” said one, “but it will also cause a bloodbath among owners.”

The likelihood of respondents making a major investment or significant development over the next 12 months was unchanged on the previous survey, with a rating of 4.9 on a scale of 1 to 10. The confidence of charterers in this respect was up significantly, from 4.1 to 5.0, while brokers also recorded a small increase, from 3.5 to 4.1. Owners and managers, however, were less confident in this regard than they were three months ago, dropping from 5.7 to 4.8 and from 5.4 to 5.3 respectively.

One respondent said, “Massive investment, mainly from inexperienced funds and private entrepreneurs, has resulted in an oversupply of funding in some trades.”