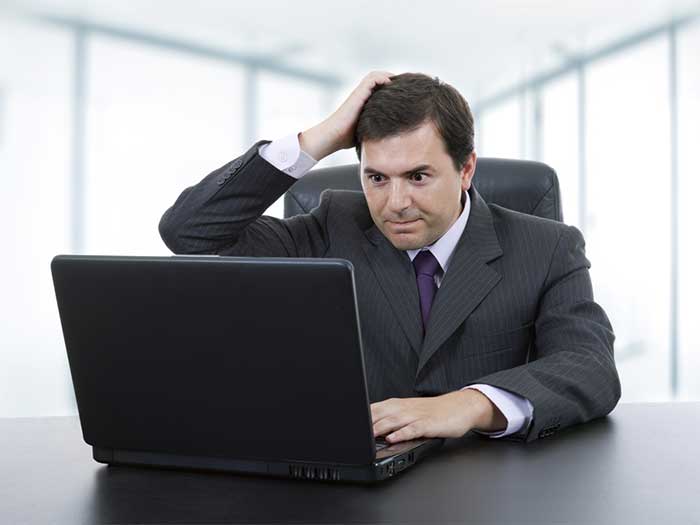 Professional indemnity mutual insurer ITIC (International Transport Intermediaries Club) is warning that wrongly addressing emails can prove expensive. As an example, it cites a recent case where the club had to reimburse a shipbroker $50,000 after an email addressing slip up.

In this instance, the shipbroker had received a claim from shipowners for ice dues and winter surcharge on towage at a Baltic port which was to be passed on to the charterers for settlement.

The broker chased the charterer for payment regularly over the next 14 months by sending emails to the same “[email protected]” address. Eventually, the broker realized the email address was wrong and that the claim should have been sent to “[email protected]”

On calling the charterer, the broker was advised that the claim was not properly received and was now time barred and would not be settled.

The charterers continued to deny any liability for the claim and the broker eventually had to pay the owners the full value of the claim, which was$ 50,000. This sum was subsequently reimbursed to the broker by ITIC.