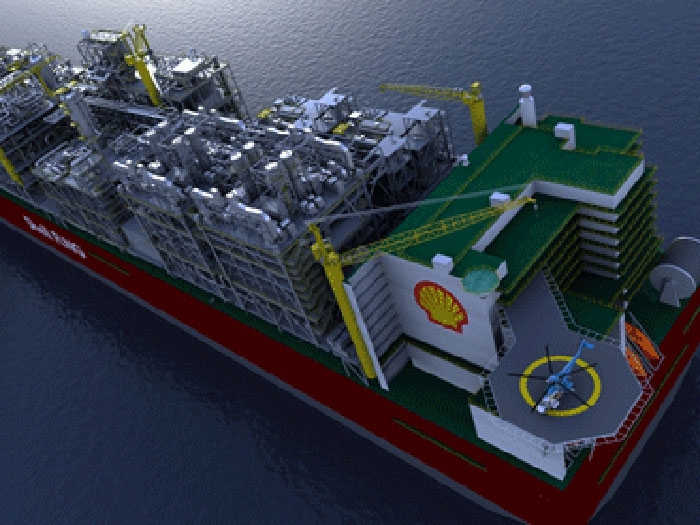 DECEMBER 18, 2014 – Longer than four soccer fields and displacing six times as much water as the largest aircraft carrier, Shell’s Prelude FLNG  (floating liquefied natural gas) platform will be the largest floating structure ever constructed. It will serve the Prelude and Concerto gas fields in the Browse LNG Basin,120 miles off the coast of Australia.

The Prelude is being built by a consortium of Samsung Heavy Industries and Technip. Though the 488 m (1,601 ft) long, 74 m (243 ft) wide hull is coming together at Samsung’s Geoje Island shipyard in South Korea (where it was launched last year), bringing all the pieces of the Prelude LNG project together is a global international undertaking — something emphasized by Shell in a spectacular new video.