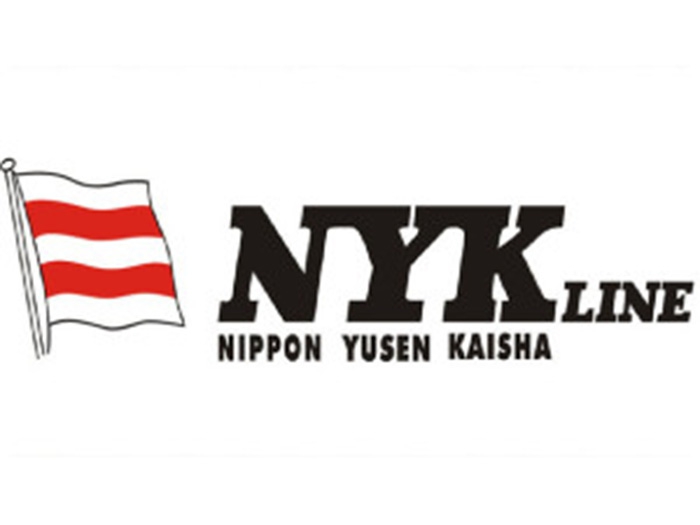 FEBRUARY 14, 2018 — Japan’s Nippon Yusen Kabushiki Kaisha (NYK Line) has received approval to delay filing of its quarterly report, which had been due today.

This follows a disclosure by the company yesterday that it had discovered a possibility that former locally-hired management personnel at its Shanghai subsidiary NYK Car Carrier (China) Co., Ltd.engaged in finished-car logistics business in China, had committed unlawful expenditure or embezzlement.

The company said that it had established a committee to investigate the matter on February 5 and that it currently estimates that it will be hit with a Yen 2 billion (about $18.7 million) loss as a result of the loss.