JUNE 27, 2013 — The Senate has voted unanimously to confirm Anthony R. Foxx, the Mayor of Charlotte, N.C., to succeed Ray LaHood as Secretary of Transportation.

Mayor Foxx (born on April 30, 1971 in Charlotte) was nominated by President Obama in April and his confirmation was reportedly “remarkably smooth and uncontentious.”

I am pleased that the Senate today voted unanimously to confirm Anthony Foxx as the next Secretary of Transportation.  Anthony knows firsthand that investing in our roads, bridges and transit systems is vital to creating good jobs and ensuring American businesses can grow and compete in a 21st century global economy.  I welcome Anthony to my team, and I look forward to working with him as we aim to modernize the infrastructure that powers our economy. 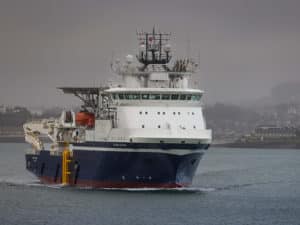