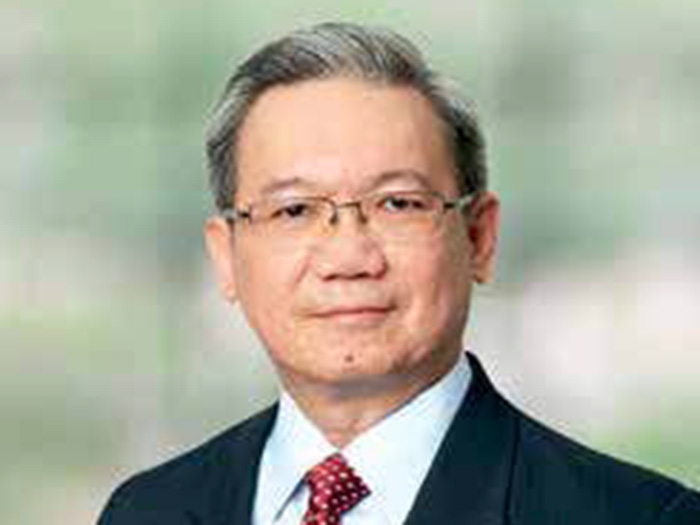 In his results briefing, President & CEO Mr. Wong Weng Sun said that, looking back on 2016, “we remain mindful that the prudent and proactive decisions we made in the prior years have helped the Group ride through the extremely challenging and volatile past 12 months.”

He noted that, “despite the increasingly challenging business conditions, the Group returned to profitability in FY2016, and generated significant operating cash flows to support its operational and investment activities”.

Mr. Wong said the Group successfully delivered all its key projects scheduled for delivery in 2016 to its customers.

Turning to rig delivery deferments, Mr. Wong said, “One of our customers, Perisai, recently announced its insolvency and is undergoing financial restructuring. We have taken steps to protect our interests in the two rigs which have been completed and technically accepted by Perisai.

“We continue to discuss with Oro Negro regarding their three jack-up rig deferments. The rigs have been completed and technically accepted by Oro Negro.

” On 9 January 2017, we announced that the standstill agreement for the delivery of North Atlantic Drilling’s West Rigel semi-submersible rig had been further extended to 6 July 2017. We continue to actively market the rig for a charter contract or for sale at an acceptable price.”