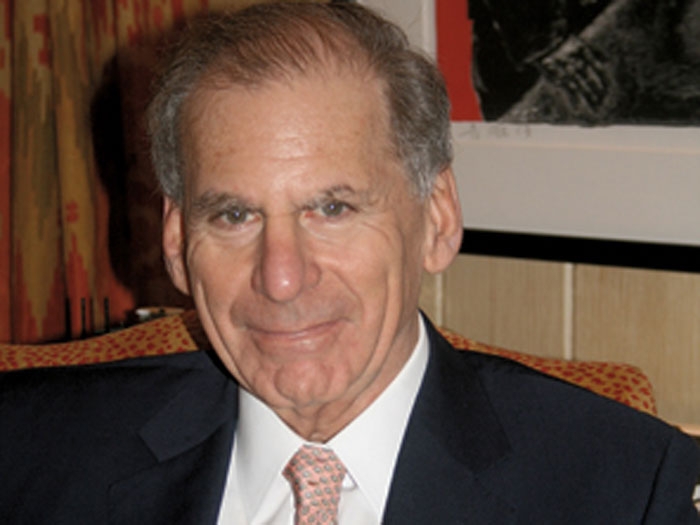 JULY 15, 2018 — One of the founding shareholders in Dorian LPG, SEACOR Holdings Inc,. has weighed in on the merger offer made for the company by BW LPG (see earlier story), saying that It favors a business combination of the two companies.

To the Dorian Board of Directors

A recent Dorian communication mentioned that to date no large shareholder had expressed a view on BW LPG’s proposal for a combination. I feel it appropriate to speak up.

Prior to distributing to our shareholders half our Dorian LPG position last December SEACOR was your largest stakeholder. Some SEACOR shareholders continue to own Dorian shares and SEACOR itself is still one of the five largest holders, owning slightly less than 10 percent. SEACOR was also one of two original founders of Dorian.

Our support for a combination of Dorian and BW harks back to one of the reasons we decided to invest in the gas sector, our belief that niche markets can be consolidated and that consolidation benefits the participants. History provides some perspective.

Shortly after SEACOR and the Hadjipateras group signed construction contracts, we supported the Dorian acquisition of a series of vessels contracted by another investor because we believed that consolidation would be beneficial. Our hope was that the combination would be a first step in addressing a potential supply problem arising from too many investor groups ordering too many VLGC’s.

The ordering binge left the VLGC sector with a hangover. Margins have shriveled. Sustained charter rates which would be adequate to provide a minimally acceptable return on invested equity are a dim memory. They still appear to be beyond the horizon despite a glimmer of improvement in the last few days.

The question at hand is whether a combination of the two leaders in the VLGC industry will improve results for their owners. To paraphrase an adage, “markets help those who help themselves.”

The VLGC ordering spree is reminiscent of those afflicting the U.S. inland river barge sector and global offshore support vessel sector in the early 1980s. I saw both sectors struggle until consolidation got underway. My observation from 28 years in the offshore business and almost 40 in the inland river business, both niche markets, is that consolidation was invariably beneficial for the entities that participated, and eventually the entire sector. The dynamics in both of these niche markets reacted most favorably after the two industry leaders combined.

Combinations result in reduced overhead and typically also deliver some savings in operational expenses. A larger inventory of assets also affords management more marketing flexibility in both good and bad markets. Like Tidewater and Zapata both Dorian and BW have “mass,” but combined their asset base and market position would be more significant.

The Dorian board and BW have been engaged in a debate about ” NAV” (net asset value). In the absence of fluid market activity (bids, offers as well as transactions) NAV becomes notional asset value. Even if NAV were clearly discernable, the pertinent issue for Dorian shareholders is whether a combination would result in sufficiently better potential value realization. A thoughtful approach entails more than simply placing a theoretical value on each company’s ships.

Dorian’s Board has done part of its job. It has achieved an improvement in the exchange ratio proposed by BW LPG. It should now think more expansively. Dorian and BW are publicly listed businesses, not merely fleets of ships. A public entity reaping the benefits of consolidated operations and bigger capitalization will be a more relevant and valuable platform than either Dorian or BW would be on a standalone basis. A combination will in all likelihood also provide more liquidity to owners.

Looking to the future, assuming good operational stewardship in a combined entity, I believe the value for a Dorian shareholder’s stake will be enhanced if the two businesses were to combine . I recognize that value is not about the first trade after a merger agreement, but rather prospects for the future. The two companies are in a better position to meet the challenges of a market and in my view will have more chartering flexibility to capitalize on an improving market as well as more strength to prosper from the downturn, if it continues. Dorian has suggested that its own fleet, with a slightly younger average age, would be best combined with BW’s new ships, leaving older tonnage out of a combination. I think this would be unwise. Moreover, I do not view diversity of age in a fleet as a liability. Older vessels are often suited to some jobs such as storage, short voyages, or trades that involve extended time in port.

Both Dorian and BW are run by talented people who are experienced investors. A transaction resulting in a combination with an open-minded, independent board, resolved to retain the best of the best, would deliver a better outcome for owners than Dorian going its own way.