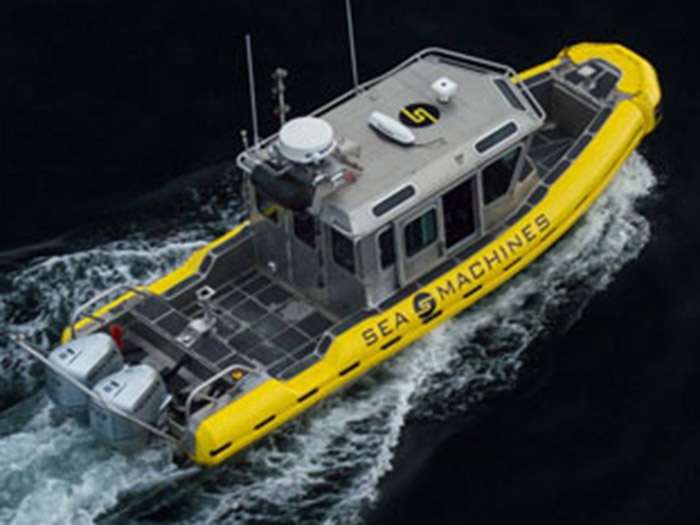 JULY 25, 2018 – In an indication of growing industry interest in the potential of autonomous vessel technology, Boston, MA, based Sea Machines Robotics, a leader in the new technology space, reports that in the past 18 months it has quadrupled the size of its workforce. It says that this significant increase in talent, based both the U.S. and in Europe, is the result of multi-year strategic plans.

Sea Machines’ employee growth comes on the heels of the company’s announcement in March that it had opened a second office in Hamburg, Germany, providing convenient access to several key locations and is supporting the company’s growing demand for engineering, sales and marketing across Europe. Then, in April, Sea Machines reported that it had signed a contract with Maersk to trial its industry-leading perception and situational awareness technology aboard one of the company’s newbuild ice-class containerships.

With an aggressive product roadmap that aims to reshape the way that boats and ships are operated, the company anticipates that it will need to hire additional technical personnel – including perception engineers, software developers, and autonomy engineers – in Boston and Hamburg in the very near future.

“Sea Machines is doing the hard work required to deliver reliable advanced control and perception technology to the industry, which takes a broad technical team working ashore and on water to deliver upon on promises to our partners and customers,” said Michael Johnson, founder and CEO, Sea Machines. “It’s exciting to see the continuing growth of the company as demand for our products increase.”

The company is also managing a pilot program with Tuco Marine, of Denmark, to test the autonomous technology aboard ProZero workboats and will soon announce additional boat builders that are incorporating the technology. 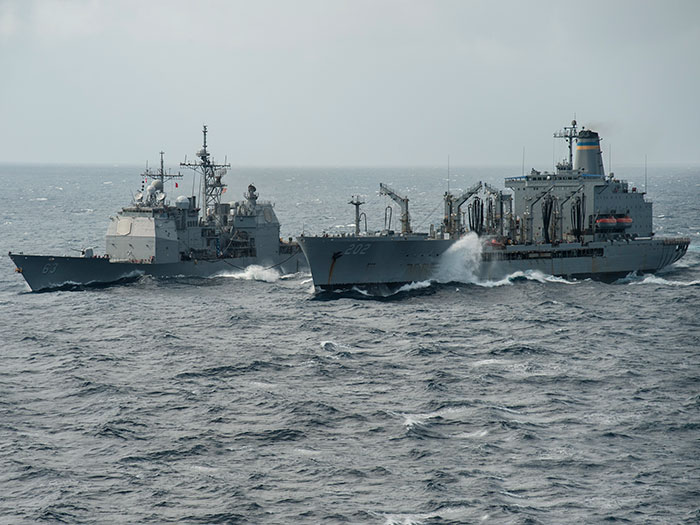