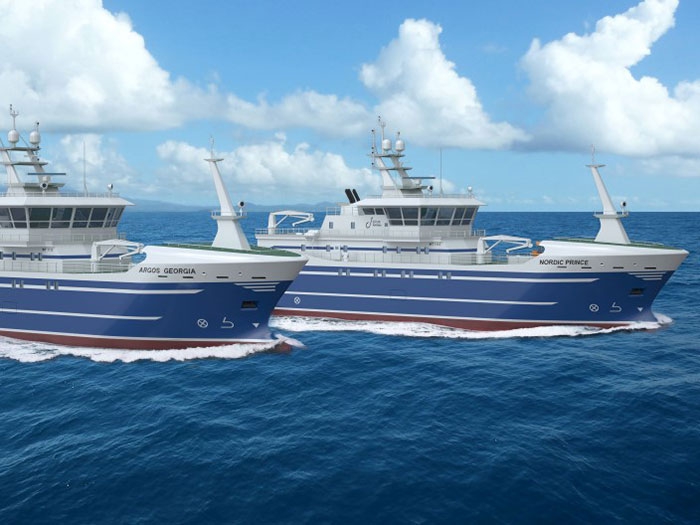 Two longliners for Ervik Havfiske AS to be built at Tersan Shipyard in Turkey will be equipped with Scana Propulsion two-speed gearbox and C.P. propeller system with control system.

In the fisheries sector, Scana Propulsion and Ervik Havfiske AS of Norway, have entered into agreement for delivery of propulsion systems for two MarinTeknikk MT112 desgn longliners to be built at Tersan Shipyard in Turkey.

The vessels will be equipped with two-speed gearboxes, C.P. propellers and remote control systems from Scana Propulsion.

The equipment for both vessels will be delivered from the premises of Scana Propulsion in Norway in the second quarter of 2017.

Delivery from the shipbuilder is planned for the first quarter of 2018.

The retrofit contracts have been signed with Raudeberg, Norway, repair and conversion yard Baatbygg AS and are for propulsion equipment for two Norwegian Institute of Marine Research research vessels.

The contracts comprise a complete propulsion system consisting of C.P. propeller, gearbox and control system for the 26 year old R/V Johan Hjort and a stern thruster to former R/V Dr. Fridtjof Nansen, which will be renamed R/V Marie Bonnevie after conversion. The deliveries from Scana Propulsion will take place during 2016.