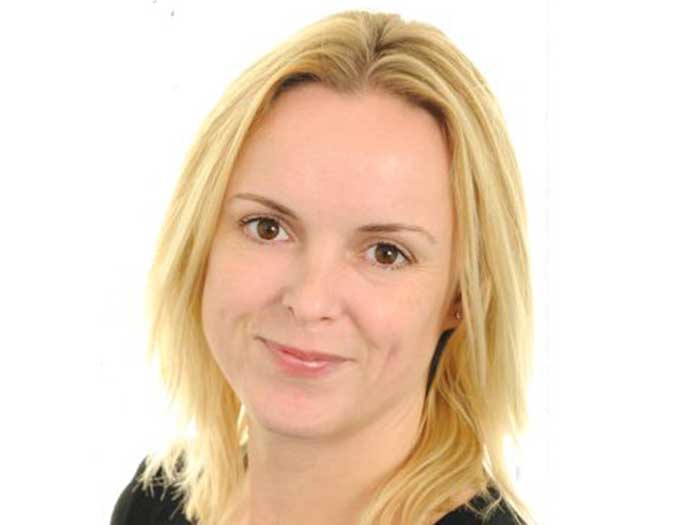 MAY 9, 2017 — Sarah Kenny is to succeed Peter French, who is retiring in September, as Chief Executive of BMT Group. She joins BMT from QinetiQ, where she is currently Managing Director of its Maritime, Land & Weapons business.

“Sarah is well qualified to take on this role,” says BMT’s Chairman, Sir John Hood. “She is ambitious for BMT and her extensive background in the marine and defense industries means she is ideally positioned to ensure that BMT’s research and development roots are cultivated and innovation nurtured. Her mission is to continue the creation of higher value services that sharpen BMT’s competitive edge, whilst adding value to its customers, many of whom have complex requirements.”

Sarah Kenny comments: “The maritime sector and its adjacent markets are rapidly evolving. In this environment, there are exciting opportunities for organizations that are agile, and work in partnership with their customers and supply chains, innovating to meet and anticipate their needs. BMT has a compelling blend of world-class technical specialists, an incredible body of knowledge, and a track record of innovating and collaborating. This is an excellent foundation to build upon, and I very much look forward to working with the BMT team to take the business and its people into a new phase of success and growth.”

Commenting on Mr. French’s retirement, Sir John Hood says: “Peter is a man of enormous integrity who has contributed very considerably to BMT over the past 27 years, the last 12 as Chief Executive. During his leadership tenure, he has overseen a remarkable period where BMT has played a major role in delivering engineering excellence internationally. A business in constant evolution, adapting to the world as it develops, BMT has been led and nurtured by Peter to its most recent cycle of transformation. The Board and staff of BMT wish Peter a long and fulfilling retirement.”