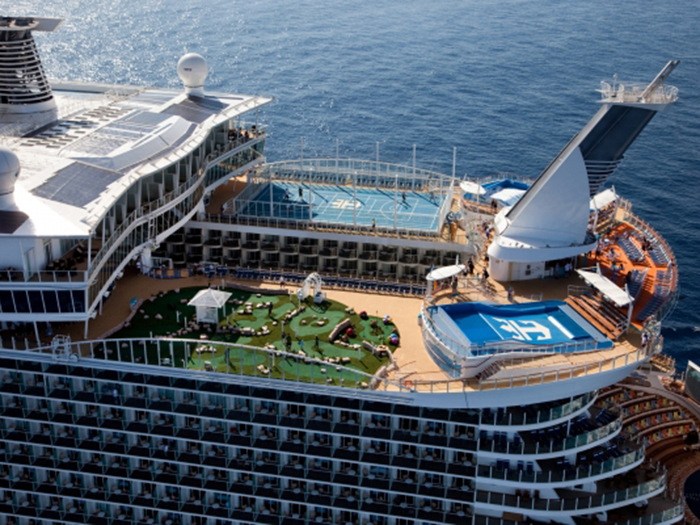 The cruise ship was undergoing maintenance when an accident involving the dry dock caused two construction cranes to collapse on the stern of the ship. Damage to the ship was extensive and it had to go to a dock in Europe for repairs. As a result, it was taken out of service for almost a month, though it is expected to return back to service for its normally scheduled May 5, 2019 sailing.

The company estimates the direct financial impact of this unusual event, net of insurance, will be a reduction of approximately $0.25 per share to the company’s full year Adjusted EPS, mostly driven by lost revenue.

Royal Caribbean has updated its full year, this range includes the negative impact related to the incident in shipyard and approximately $0.25 as a result of a stronger dollar and higher fuel prices versus the January guidance.

It says that the vast majority of these impacts are being offset by better first quarter results and an improved revenue outlook.

For the first quarter, the company reported U.S. GAAP earnings of $1.19 per share and adjusted earnings of $1.31 per share, beating the previous guidance mainly due to better revenue.