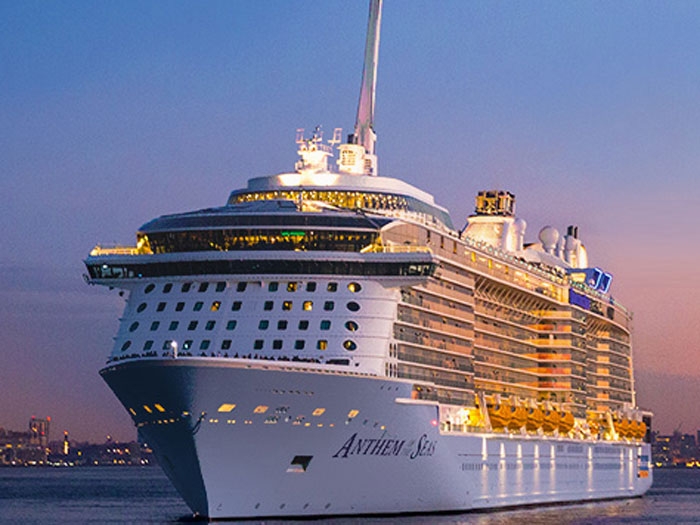 Anthem of the Seas

FEBRUARY 8, 2016 — Royal Caribbean’s 4,180 passenger Anthem of the Seas was expected to arrive in Port Canaveral, FL, today after hitting a patch of rough weather that saw passengers confined to their rooms and taking to social media to report the experience.

Videos posted on line showed plenty of damage to fixtures and furniture and gave the tabloids a chance to use phrases like “horror at sea” and “passenger terror.”

Not all on board appear to have been that terrified. One tweeted:

On Sunday, February 7, while sailing to Port Canaveral, Florida, Anthem of the Seas experienced extreme wind and sea conditions, with wind speeds higher than what was forecasted. In an abundance of caution, the Captain asked all guests to stay in their stateroom until the weather improved. At this time there have not been any serious injuries reported. The ship has sustained some damage to the public areas and guest staterooms, which in no way affect the sea-worthiness of the ship.