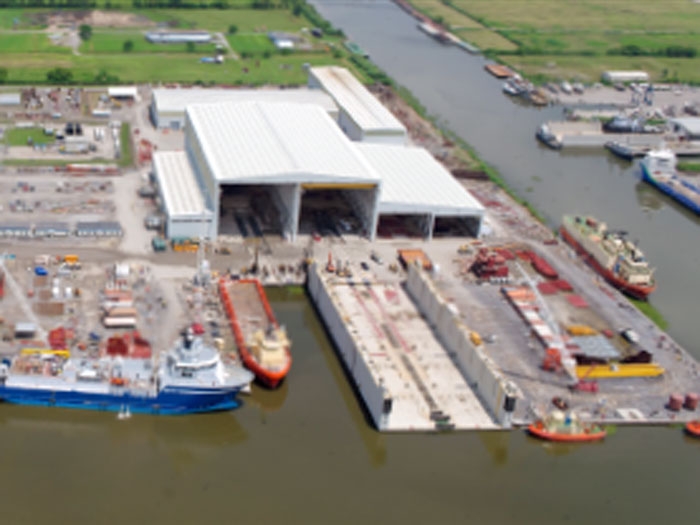 MARCH 4, 2015 — Rolls-Royce has been awarded a ship equipment contract worth about $30 million by Edison Chouest Offshore (ECO). The contract covers the supply of azimuth main propulsion, propulsion control systems, anchor winches and an anchor handling crane for an Anchor Handling Tug Supply vessel (AHTS). It includes an option for equipment for a second vessel of similar type.

Designed by ECO’s North American Shipbuilding, Larose, LA, the vessel will be built at ECO’s LaShip shipyard in Houma, LA, with estimated delivery by the end of 2016.

The AHTS will be built to Polar Class 3, equipped to operate in arctic waters with air temperature down to minus 40 degrees Celsius. Both thrusters and deck machinery will be developed for operations these harsh conditions.

John Knudsen, Rolls-Royce, President – Commercial Marine, said: “We are proud that Edison Chouest Offshore once again prefers our technology and equipment for a vessel designed and built for demanding operations in the Arctic region.”