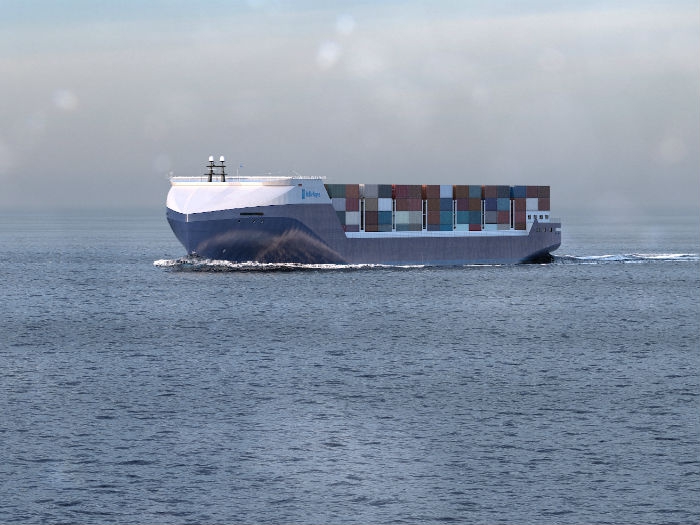 JANUARY 26, 2018—Rolls-Royce sees a future where autonomous and remotely operated ships are a regular part of the maritime landscape. To help the transformation process, it has opened a new autonomous shipping R&D facility in Turku, Finland.

Called the Research & Development Center for Autonomous Ships, the new facility includes a Remote and Autonomous Experience Space aimed at showcasing the autonomous ship technologies Rolls-Royce has already introduced as well as those in the development stage.

Marking the opening of the center, Finnish Minister of Transport and Communications Anne Berner, said, “There is great global interest in autonomous vehicles and vessels as a future means of transport. The opening of the Rolls-Royce Research & Development Center for Autonomous Ships here in Turku, a maritime city with a history of technological innovation, will help achieve our goal of digitalizing the country’s transport sector.”

Research at the new facility will focus on autonomous navigation, the development of land-based control centers, and the use of AI in future remote and autonomous shipping operations.

Speaking at the official opening on January 25, Rolls-Royce President Marine Mikael Makinen said, “I’m proud to say that the R&D center is now up and running and that all stakeholders, partners and customers will be able see here what a remote controlled and autonomous maritime future could look like, and work with us to shape the future. The experience space that is part of the center here in Turku, and a similar one we have in our Technology Center in Norway, is aimed at demonstrating to our customers the very tangible benefits of what is often considered an intangible technology.”

The Experience Space includes several interactive tables on which Rolls-Royce can showcase existing and future technologies while aiding the development and introduction of new rules and standards for autonomous shipping.

“The center allows us to more accurately communicate our capabilities, what we have available today and what will be available tomorrow,” said Karno Tenovuo, Rolls-Royce Senior Vice President, Ship Intelligence. “It will completely focus on the development of solutions capable of smoothing the maritime industry’s transition to the digital age. An autonomous maritime ecosystem will open up unprecedented opportunities.”