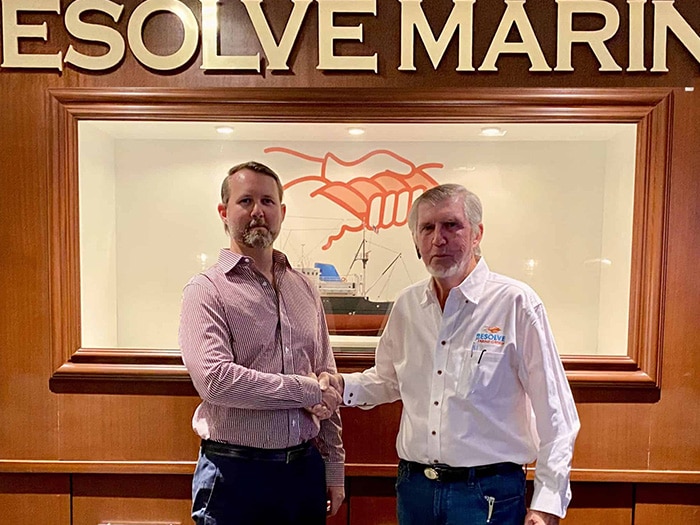 Joseph Farrell III (left) has been named as deputy CEO of Resolve Marine, a transitional role to succeeding his father, Joe Farrell, Jr.., (right) as CEO.

“I am more than pleased to officially announce that my son, Joe III, will be transitioning to lead the organization that I founded nearly 40 years ago,” said Joe Farrell, Jr., Resolve Marine’s founder and CEO. “His deep knowledge of this business and leadership skills have been proven again and again both off and on shore. We are both very proud of what the hardworking people around the world do every day at Resolve Marine, they are our greatest asset. Our future is in good hands as he transitions to lead the company.”

Joseph Farrell III has more than two decades of field operations and business experience at Resolve Marine. After serving as a naval architect and project manager where he worked on and led high-profile salvage projects around the world, he was appointed director, business development with oversight of the company’s Alaska and compliance divisions, shared resources (equipment, assets, and response depots), marketing and communications, and Resolve Academy, the company’s firefighting and training division. 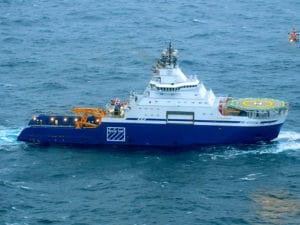