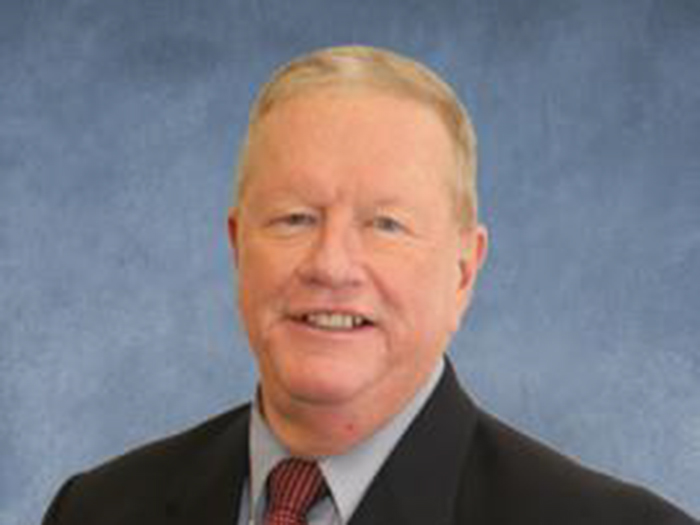 The Ports Association of Louisiana (PAL) Board of Directors has elected its new officers. They form the Executive Committee for the board, tasked with representing the organization, along with its Executive Director. The Committee serves to keep PAL’s membership abreast of any legislation, educational opportunities, or potential partnerships relevant to the advancement of the maritime industry. The PAL Board is comprised of 29 corporate members, each representing a different port from across the state. PAL also has nearly 100 associate members representing ancillary businesses and stakeholders from across the U.S.

The new officers are:

“Our entire organization could not be more grateful for the leadership team that has stepped forward to lead PAL over the next two years,” Executive Director Jennifer Marusak said. “Their expertise, efforts and time will prove invaluable to not only our Corporate members, but our Associate members, as well.

“It is a great personal honor to have been elected to serve as PAL’s president for the next two years,” Hohensee said. “The incoming slate of officers represents deep water ports, coastal ports and inland waterway ports, and represents the diversity of maritime public ports across this great state.”

Hohensee owns and operates LEH Communications, LLC, under which he is under contract with the West Calcasieu Port where he has served as port director since June 2006.

Aucoin has practiced law since graduating from law school, acquiring his own private practice in May 1971 and continues to maintain that firm. In July 2013, Aucoin was selected to serve as executive director of the Port of South Louisiana. A year prior to his appointment as executive director, he was the Port’s legal counsel.

Hardman was appointed as executive director by the Greater Baton Rouge Port Commission in November 2006 and has held a number of key staff positions since joining the port in May 1999 as the director of engineering and environmental services and later as its managing director.

In recent years, the port has made significant improvements to its marine assets to meet the growing demands of transportation and trade in local industry. Hardman has been responsible for the design and implementation of more than $100 million in infrastructure improvements to the port’s general cargo docks, road and rail. He has also been involved in enhancing port security measures and designing and developing new economic development projects such as the wood pellet plant, bulk sugar storage and distribution complex, container-on-barge facility, Maritime Security Operations Center and other improvements and rehabilitation projects at the port’s Inland Rivers Marine Terminal and other upgrades to the port’s public maritime infrastructure.

Rabalais has served as the executive director of the Terrebonne Port Commission since 2006. Prior to joining Terrebonne Port, Rabalais served as construction project manager for T. Baker Smith, Inc., and at Picciola & Associates, Inc.