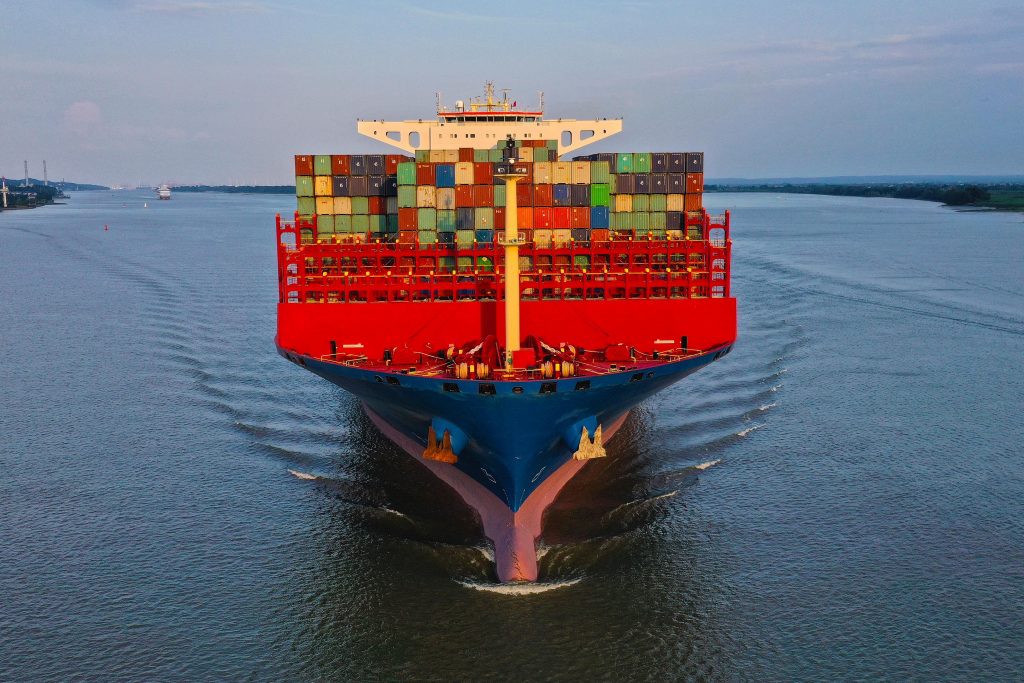 Germany’s largest universal port remains on a growth course, achieving a distinct 4.1% advance to 69.4 million tons in seaborne cargo handling in the first half of 2019. Especially good growth trend in the general cargo segment, up 6.1% at 48.4million tons, was the main contributor to the excellent figures for total and container handling.

The total for bulk cargo handling was just 0.3% lower than for last year’s first half at 21.0 million tons. The 7.5% increase in container handling to 4.7million TEU is primarily attributable to the four new liner services that have linked the Hanseatic City with ports in the United States, Canada and Mexico since the start of the year.

“A total of 11 new liner services in the 2019 first half make it obvious that thePort of Hamburg has gained in attractiveness for shipping and shippers,” said Axel Mattern, joint CEO of Port of Hamburg Marketing. “With the start of expansion related to the adjustment of the fairway on the Lower and Outer Elbe,we are well on course for further expanding Hamburg’s position as the NorthernEuropean hub for worldwide freight traffic. Apart from its trade routes withChina and Asia, Hamburg has now become a hub for those with the United States,Mexico and Canada.”

During the first half, the total number of container vessels calling Hamburg also rose. The total of 3,046 container ships berthing in the Port of Hamburg represented an increase of 3.7%. Among these were 89 ultra-large container carriers or 36.9% more, with a slot capacity of 18,000 TEU and over.The first half proved extremely successful for the Port of Hamburg’s transhipment and hinterland services. The former profited from transhipment traffic on the new container liner services that produced additional volumes for Hamburg’s enormous network of feeder connections. At 1.7 million TEU, transhipment on to feeder ships in Hamburg rose by 5.5%. Seaport-hinterland services on land in the 2019 first half likewise achieved an 8.7% advance to 2.9 million TEU.