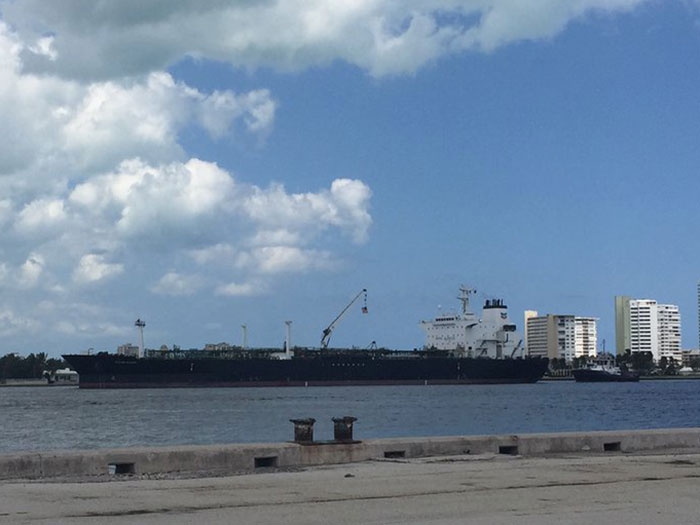 SEPTEMBER 13, 2017 — Port Everglades reports that it is open with no restrictions by order of the U.S. Coast Guard Captain of the Port.

Ten of the 12 petroleum companies that operate at the Port have reopened. The two that are still working to reopen have water intrusion and related issues.

A fourth cruise ship that extended its itinerary due to Hurricane Irma, Royal Caribbean’s Allure of the Seas, arrived today, Wednesday, September 13.

Carnival Sensation was diverted to Port Everglades from Miami this morning.

In addition, Holland America Line’s Maasdam will arrive on Wednesday as well on its regular schedule.

The Port is prepared for the possibility of additional cruise ships.

There is concern about cancelled airline flights leaving cruise guests without means to travel home. Broward County is working with the cruise lines and airlines to address the situation.