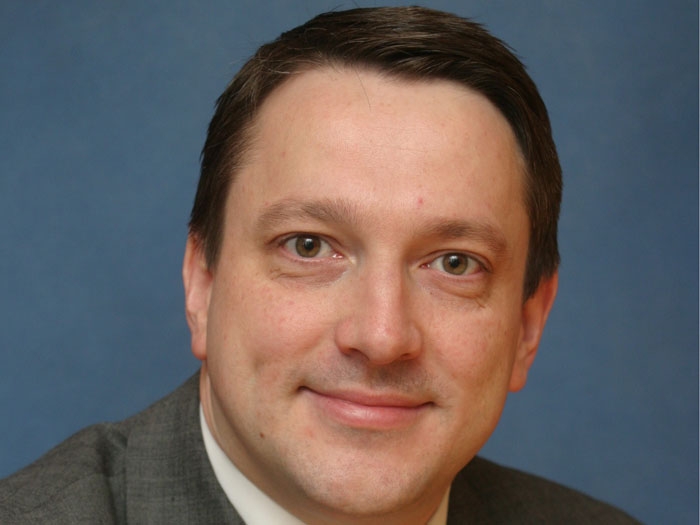 In both claims, when the VDR data had been retrieved and analyzed, it was apparent that certain required sensors were not feeding data to the VDR unit at the material time. This led to delay in the analysis of the incidents, and to loss of important claims handling information.

The club notes that masters and operators should already be aware of the requirements for the annual testing of VDR equipment prescribed under SOLAS 5 Regulation 18, which stipulates that VDR systems, including all sensors, should be subjected to an annual performance test. Such tests should be conducted by an approved testing or servicing facility to verify the accuracy, duration and recoverability of recorded data. In addition, tests and inspections should be conducted to determine the serviceability of all protective enclosures and devices fitted to aid location, and a compliance certificate retained on board.

“Analysis of a small selection of VDR operators’ manuals by the club has shown that, in general, VDR units have a means of ascertaining that they are receiving data from the required sensors,” says  Ian Barr, claims director with the club’s management team. “It seems that the provision of LED lights in combination is a popular method of communicating such information to the operator, along with the provision of individual error codes.

“Ships’ officers who are responsible for such equipment should ensure that they are fully conversant with the error codes / indications in the appropriate VDR operating manual. Consideration should also be given to the routine assessment of such indicators and / or test sequences as deemed appropriate.”