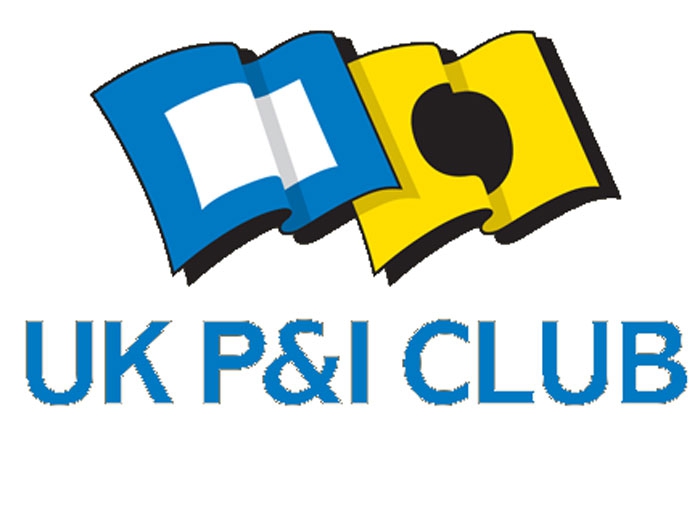 JANUARY 30, 2017 — President Trump’s Executive Order of January 27, 2017 on immigration means, among other things, that for the next 90 days crewmembers from Syria, Yemen, Sudan, Somalia, Iraq, Iran and Libya, whether or not they hold visas, will be denied entry to the U.S.

The U.K. P&I Club says that “at present, the implementation of the Executive Order is not entirely clear” and that should members be affected by the order they should contact the Club.

The Club makes these recommendations: