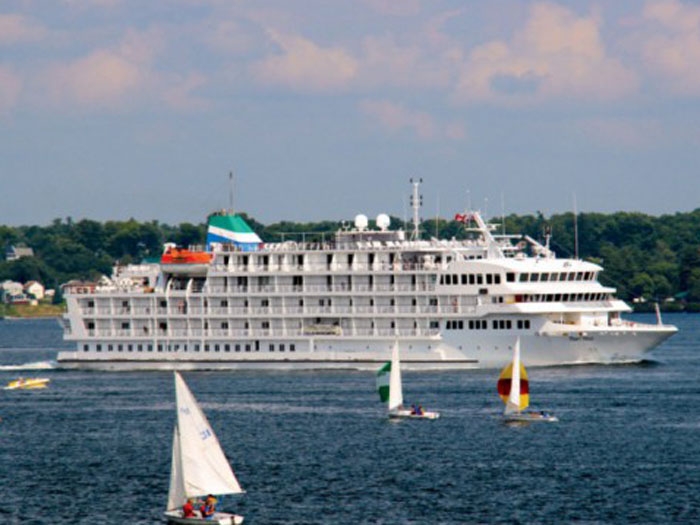 JANUARY 7, 2015 — One of the first cruise lines to offer cruises to Cuba may be Guilford, CT, based Pearl Seas Cruises, a sister company of American Cruise Line.

The company said today that it is exploring possible itinerary options for Cuba. The Cuba cruises would offer guests a genuine experience to a variety of different ports, particularly those which larger ships cannot visit.

“Cuba has been on our radar for quite some time,” said a spokesperson for Pearl Seas Cruises.  “Our small ships are perfect for exploring the most beautiful areas by docking in small towns or in the heart of historic cities in addition to Havana. Many ports require infrastructural changes to accommodate larger ships, but we can visit them easily.”

Pearl Seas Cruises is considering cruises that will operate on both the Southern and Northern coasts of Cuba. It says that cruises could begin and conclude in South Florida or at one of many island nations near Cuba. Various length cruises are being considered, all which, says the cruise line, will offer a unique perspective of Cuban culture – its heritage, education, economy, history and more.

The cruise line says that further details of its Cuba plans will be released in the coming months.