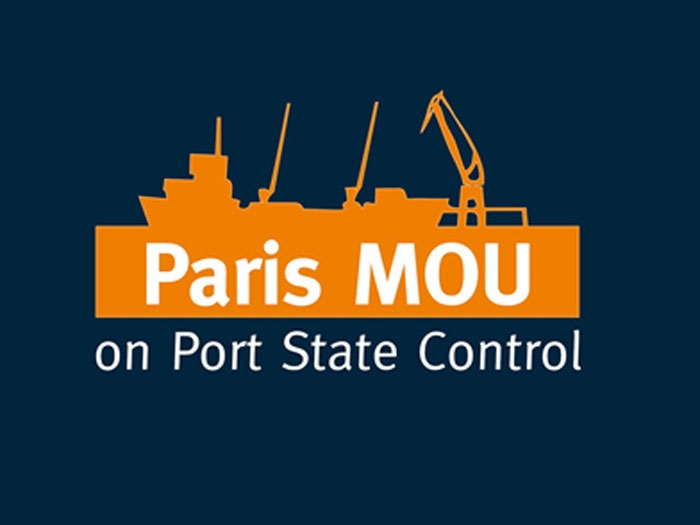 JUNE 8, 2015 — The Paris MoU Committee has approved a new lists for flags and Recognized Organizations, based on 2014 performances. These lists will take effect from July 1, 2015 when they will be used by port state control organizations in targeting ships for inspection.

The White, Gray and Black (WGB) List presents the full spectrum, from quality flags to flags with a poor performance that are considered high or very high risk. It is based on the total number of inspections and detentions over a 3-year rolling period for flags with at least 30 inspections in the period.

The White List represents quality flags with a consistently low detention record. Compared with 2013, the number of flags making it onto  the White List has decreased by three flags to a total of 43 flags.

The United States ranks ninth on the list, which is topped by France  for the third year in a row. New on the White List is India, which was on the Gray Lis” last year.Flags with an average performance are shown on the Gray List, notes the Paris MOU. Their appearance there may act as an incentive to improve and move to the White List. At the same time flags at the lower end of the Gray List should be careful not to neglect control over their ships and risk ending up on the Black List next year.

On this year’s Gray List a total number of 19 flags is recorded. Last year the Grey List also recorded 19 flags. New on the list are Spain, Lithuania, Poland and Thailand, which last year were on the White List.

Belize has fallen from the Gray Lis” to the “Black List”. The poorest performing flags are the United Republic of Tanzania, Republic of Moldova, Togo, Cook Islands and Dominica.

The lowest performing Recognized Organizations were: