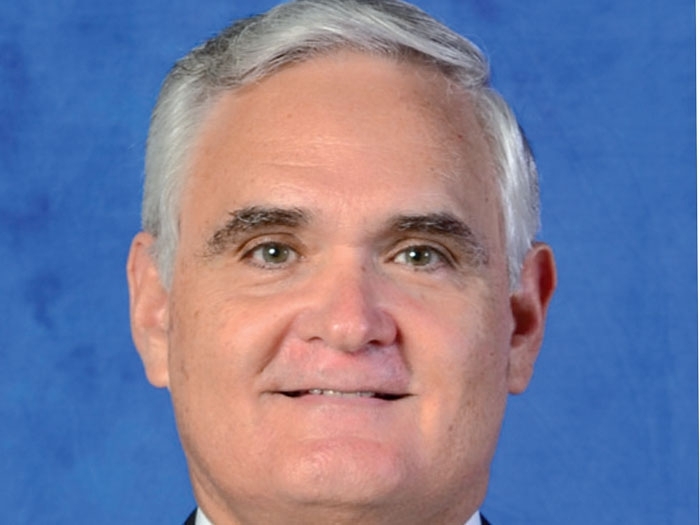 JANUARY 7, 2015 — The Panama Canal Authority (ACP) this week announced a proposal for a new toll structure, following more than a year of informal consultations with representatives from various industry segments.

“The ACP thoroughly analyzed various alternatives and held conversations with the maritime industry for over a year,” said ACP Administrator/CEO Jorge Luis Quijano. “The proposal, in its current form, safeguards the competitiveness of the waterway, charges a fair price for the value of the route and facilitates the Canal’s goal of providing impeccable service to the global shipping and maritime community.”

The ACP Board of Directors approved the proposal on December 24, 2014. Starting January 5, 2015, the ACP is inviting formal comments on the proposal. A public hearing will take place on February 27, written comments must be received by  February 9, 2015 at 4:15 p.m., Panama time. Those interested in delivering remarks at the public hearing have until February 9 to communicate their interest to participate in writing.

The adjustments for all market segments, except for the new Intra Maritime Cluster Segment, are scheduled to begin in April of 2016.

The new structure will apply to the existing Canal as well as the new lane of traffic when the expansion project begins operation in 2016. The new locks will allow shipping lines to transit the Canal with larger ships, providing greater economies of scale.

The expansion will open new global shipping routes and allow the transit of non-traditional commodities through the waterway, such as Liquefied Natural Gas (LNG).The last tolls modification was put into effect in 2012-2013 for dry bulk vessels, tankers, chemical carriers, gas carriers, vehicle carrier/Roll-on/Roll-off, general cargo and other vessel types segments. Container, reefer and passenger tolls have remained unchanged since 2011.

For the first time, the ACP is proposing a customer-loyalty program for the container segment. Frequent container customers will receive premium prices, once a particular TEU volume is reached.

The proposed tolls include significant reductions in the capacity-based charge, and price differentiation based on vessel size ranges. With this framework, the ACP shares with its customers the risks associated with fluctuating economic conditions and lower-utilization return voyages.

The proposed tolls structure includes tolls for LNG vessels, a new trade for the Panama Canal. Currently, LNG vessels cannot transit through the waterway due to their beam dimensions, which are too wide to fit the existing locks. The proposed unit of measurement for LNG vessels is the cubic meter, which is widely used in LNG shipping and will ease the calculations of tolls for new customers to the Panama Canal. The new toll structure will also provide an incentive for the new LNG segment, where customers that use the same vessel for a roundtrip voyage through the Canal will have the option of receiving a special ballast fee, if the transit in ballast is made within sixty days after the laden transit was completed.

The proposal substitutes PC/UMS with cubic meters, the widely used industry standard for the transportation of liquefied gases in bulk, such as propane, butane and ethylene.

The Panama Canal ton PC/UMS is maintained as the unit of measurement. The proposal incorporates vessel utilization as a factor in the determination of tolls.

The proposal includes a differentiated tolls system based on berths, that varies depending on the locks in which the vessels are deployed. Panamax-sized cruise ships will pay $144 per berth, while ships deployed through the new locks will pay $154 per berth.

General cargo, Reefer and Other

The PC/UMS tolls will continue to apply, regardless of the locks system used.

The ACP’s proposal includes new toll rates for local canal tour vessels, bunkering service vessels and local container transshipment service vessels, to promote the growth of these activities in Panama. Tolls for this segment will become effective on April 1, 2015.

“The ACP strives to continually improve its customer service. Providing reliable, safe and efficient service in one of the world’s critical trade routes is our mantra,” said Mr. Quijano. “This singular focus on quality and customer service ensures that our clients receive the value they seek in using the ‘All-Water Route.’ Moreover, the alignment of price with value helps the Canal maintain its competitiveness, continually improving its service responsiveness while charging a fair market price.