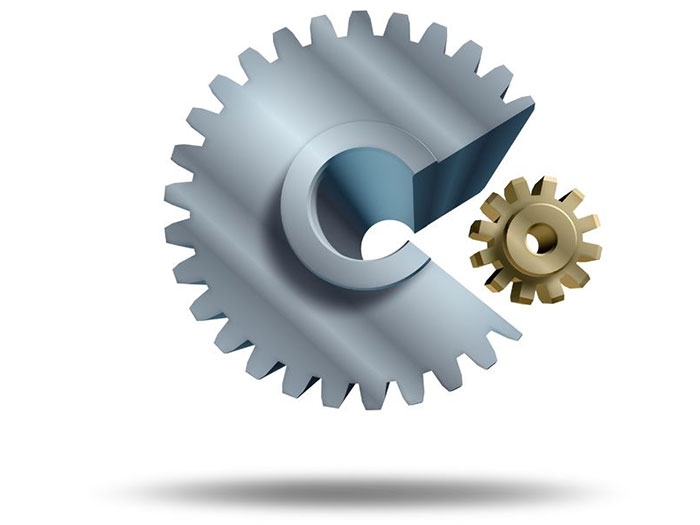 JUNE 19, 2016 — Hard on the heels of its acquisition of Norway based lifesaving equipment specialist Harding Group, which closed May 30, Salzburg, Austria, based Palfinger AG, is making a NOK 600 (about $72 million) takeover bid for Bergen, Norway, based TTS Group AS.

The bid is being made via subsidiary Palfinger Marine GmbH.

“Together with the acquisition of Harding, this acquisition would place Palfinger Marine among the global top three ship equipment suppliers,” says Herbert Ortner, CEO of Palfinger AG. “In the future, we want to be a one-stop shop, internationally offering all maritime customer industries competitive products and services. With a staff of approximately 3,000 employees in 22 countries and revenue of more than EUR 600 million, Palfinger Marine would contribute around one-third to the revenue of the Palfinger Group from 2017 onwards, hence becoming the Palfinger Group’s strong second mainstay.”

Palfinger plans to finance this acquisition via a package of financing products, primarily including term loans, hybrid capital and the issue of promissory note loans.

The TTS Group, headquartered in Bergen, has global operations with a focus on the design, development and supply of equipment solutions and services for the shipbuilding, marine and offshore oil and gas industries.

“TTS has clear ambition to grow through the development of a wider range of products and product packages within the deck- and cargo handling equipment to the various vessel segments. Joining Palfinger Marine, and potentially also Harding, will give large synergies and create a solid platform for the planned growth,” says Toril Eidesvik, CEO of TTS Group.