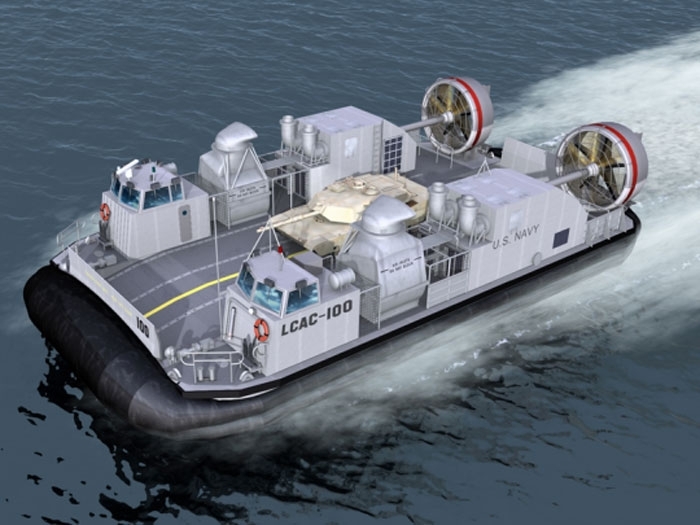 Under the terms of this contract, OSI will provide engineering services and ECPINS-W software that will be integrated into the SSC Command, Control, Communications, Computers & Navigation system. The Navy plans to build 73 of the hovercraft type landing craft under the SSC program.

OSI says the selection of ECPINS-W simplifies the navigation system design. Other designs use distinctly separate marine and land navigation systems, requiring the operator to manually transition from one system to another. The unique display capability of ECPINS-W supports more than 30 chart and map formats and brings together marine and terrestrial navigation into one system. This capability removes the need for additional software and hardware systems, resulting in overall cost savings and operating efficiencies by allowing for the seamless shift in navigation regimes without the need for operator actions.

ECPINS-W is the only software certified by an International Association of Classification Societies approved body against the NATO WECDIS STANAG 4564.