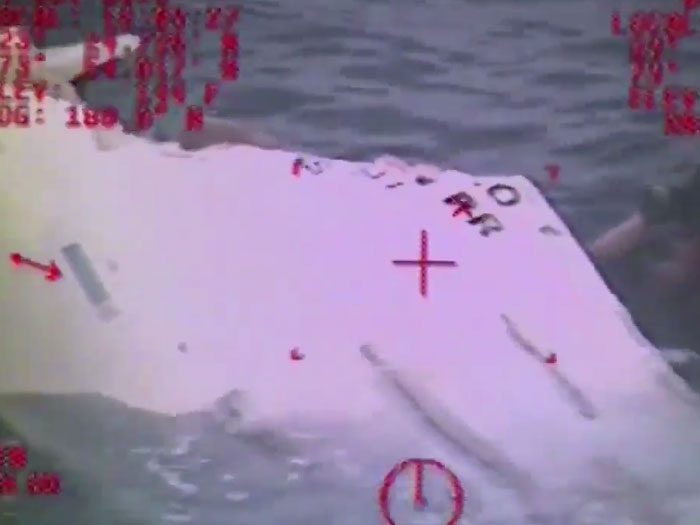 Yesterday the U.S. Coast Guard announced that the vessel, which was en route from Jacksonville, Fla., to San Juan, Puerto Rico, was lost in last week's storm. The Coast Guard will participate in the NTSB's investigation.

The team will be led by the NTSB's Tom Roth-Roffy as investigator-in-charge. NTSB Vice Chairman Bella Dinh-Zarr is accompanying the team and will serve as the principal spokesperson during the on-scene phase of the investigation.

Congresswoman Corrine Brown (D. FL.) said that, as a senior member of the House Committee on Transportation and Infrastructure, she will be asking for "a complete investigation into this tragic incident."

The Coast Guard said yesterday that search and rescue crews continued searching for possible survivors from the cargo ship El Faro Monday night, covering a total search area of more than 160,574 square nautical miles.While searching in the vicinity of the ship’s last known position 35 nautical miles northeast of Crooked Islands, Bahamas, the Coast Guard located a deceased person in a survival suit in the water.

Sea and weather conditions during Monday’s search include one-foot seas and 15 knots winds with unrestricted visibility.All three Coast Guard cutters remained on scene to search through the night.

OCTOBER 6, 2015 —The National Transportation Safety Board is launching a go-team to Jacksonville, Fla., to begin an investigation into the loss of the TOTE Maritime U.S.-flag cargo ship El Faro, which was last heard from on October 1.