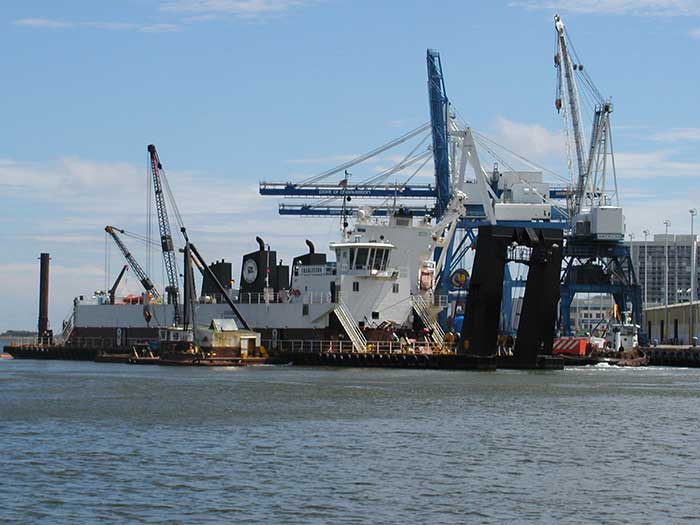 Bids were solicited via the Internet with three received. Work will be performed in Philadelphia, Pennsylvania, with an estimated completion date of July 27, 2018.