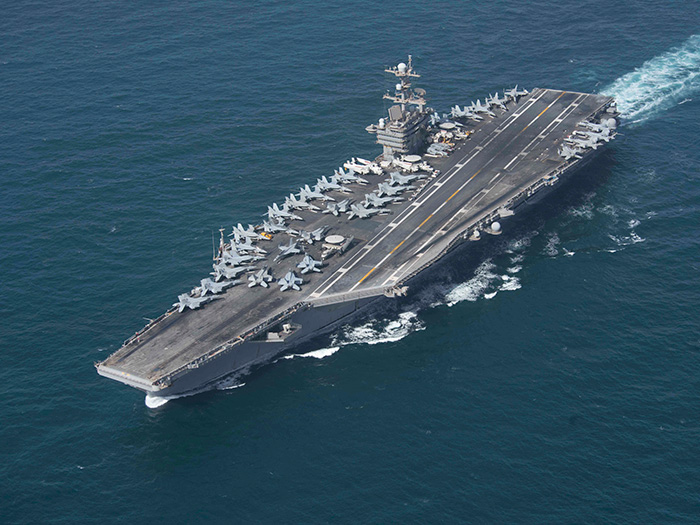 “We are pleased to be awarded the contract to execute this extensive construction and engineering project,” said Todd West, Newport News’ vice president, in-service aircraft carrier programs. “Our teams have spent three years preparing and planning for each step of the process along the way, and we look forward to continuing our work with our suppliers and Navy partners in anticipation of the ship’s arrival at Newport News.”

The RCOH represents 35% of all maintenance and modernization in an aircraft carrier’s 50-year service life. Stennis’ RCOH will include the refueling of the ship’s reactors, as well as extensive modernization work to more than 2,300 compartments, hundreds of tanks and systems. In addition, major upgrades will be made in the propulsion plant, to the flight deck, catapults, combat systems and the island.

Newport News Shipbuilding division is the original building yard contractor for all ships of the CVN 68 class.

Work will be performed in Newport News and Norfolk, and is expected to be completed by August 2025.