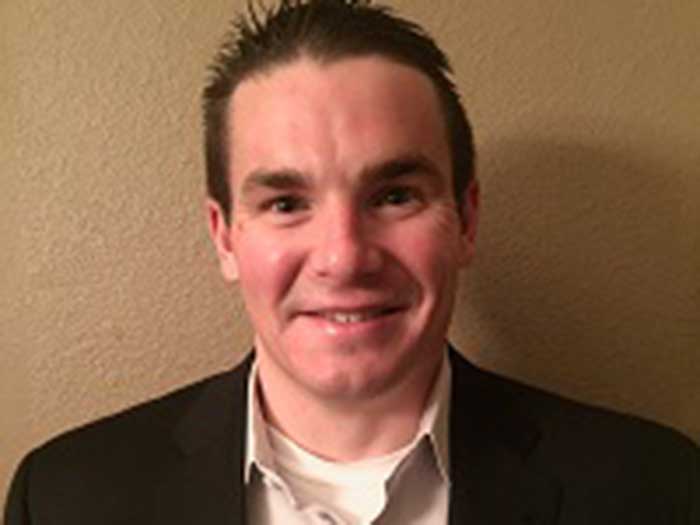 Inmarsat will extend its service portfolio for customers with the launch of Fleet LTE, following an agreement with subsea fiber and offshore LTE network operator, Tampnet.

The new service which is primarily aimed at offshore support vessel operators, but could also be used by fishing and ferry operators operating in the area, leverages low-latency, high data speed communications available via a dedicated Access Point Name (APN) on the Tampnet North Sea LTE network. It could be extended to other regions, such as the Gulf of Mexico, if successful.

Inmarsat says that recovering offshore market conditions have been persuasive in driving the value-added LTE proposition.

“Inmarsat is a leader in a market that has significant untapped potential for Tampnet’s premium LTE services, and we are really pleased to add such a great company to our list of partners,” said Tampnet CEO, Per Helge Svensson. “Inmarsat provide services to large fleets of offshore vessels that fall in our LTE network footprint. The North Sea is a natural starting point, but we are also keen to explore how we can work with Inmarsat in other regions where Tampnet is present such as the Gulf of Mexico.”

Inmarsat’s new “three-in-one” offer delivers 4G and VSAT Ka-band and L-band without the complication of dual billing or the risk of connectivity drop-off.

“As demand for data continues to grow, especially in the realm of high-stakes decision-making where real time action is needed, such as for remotely operated vehicles or securing details on seabed conditions, low-latency LTE bandwidth and satellite connectivity play crucial roles,” said Eric Griffin, VP of Offshore and Fishing, Inmarsat Maritime.

Inmarsat Fleet LTE is available in a range of service bands that deliver data speeds of up to 40 Mbps with Round Trip Delay of around 35-40ms. However, when LTE is not available, services automatically switch over to Ka-band Fleet Xpress committed information rates, with continuous back-up from L-band FleetBroadband. Meanwhile, connectivity via FleetBroadband continues even outside the LTE coverage area.

Service transition between LTE and VSAT is fully automated, with routing depending on data needs and network conditions, while vessels only need to add two LTE antennas and a modem on deck to enable the upgrade, which can be rented or purchased.