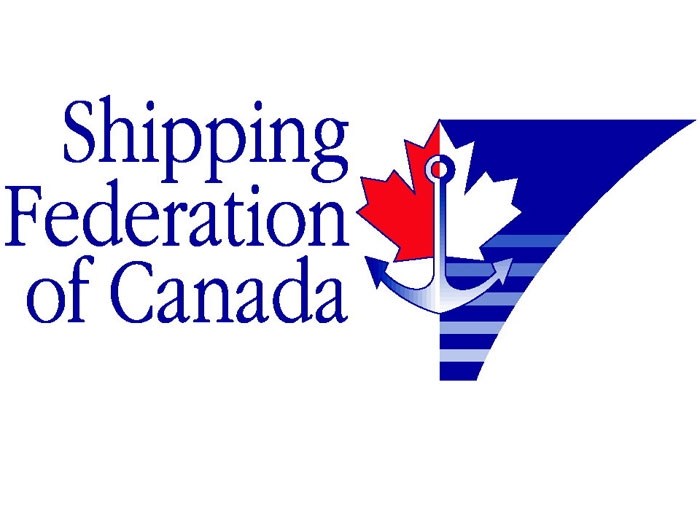 MARCH 31, 2016 — The Shipping Federation of Canada, which represents the owners, agents and operators of ships involved in Canada’s world trade, is calling on the federal government to allocate investment funds to the renewal of the Canadian Coast Guard’s icebreaking fleet.

That fleet, it says, is “currently made up of over-aged vessels which are very thinly spread over a vast expanse of water. The resulting lack of icebreaking capacity is undermining Canada’s ability to build and maintain a robust supply chain, which is essential to both the Canadian economy and the social and economic well being of Northern communities.”

The Shipping Federation says that the need for a comprehensive and realistic plan to replace the existing icebreaking fleet has been highlighted in a number of federal reviews over the years.

In a comment that is likely to add to the continuing controversy over Canada’s National Shipbuilding Procurement  Strategy (NSPS), the Shipping Federation says “The current plan to rely on the construction of a single polar class icebreaker, which was commissioned by the previous government at a cost of over $1 billion for delivery in 2022 at the earliest, is not a viable solution.”