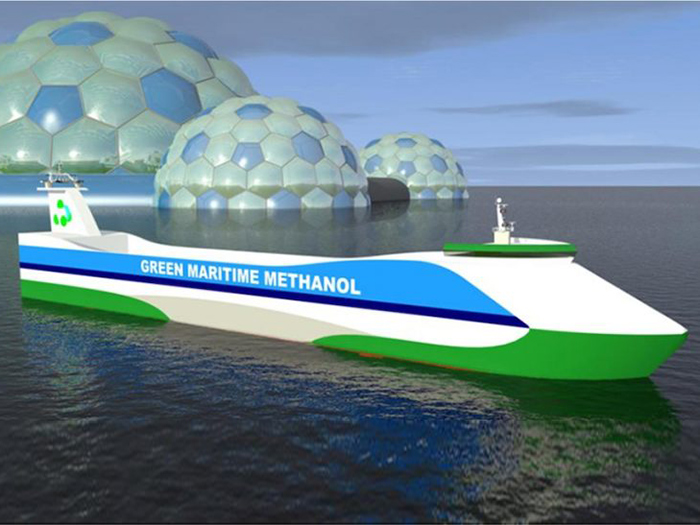 A consortium of leading Netherlands maritime companies and the Royal Netherland Navy have joined forces to investigate the feasibility of methanol as a sustainable alternative transport fuel in the maritime sector.

Work to study the infrastructure and supply chain for methanol will involve the ports of Rotterdam and Amsterdam, methanol suppliers BioMCN and Helm Proman and trade organization The Methanol Institute.

“Together the consortium partners – whio include all the main stakeholders in the transport supply chain – bring extensive experience and knowledge which will help to make this project a success,” says Pieter Boersma, Business Director Maritime & Offshore of TNO. “The inclusion of shipowners, shipyards, OEMs, ports and methanol suppliers demonstrates the strong interest to integrate experience and knowledge from the entire value chain in the Green Maritime Methanol project. As part of the project, the partners will look at concrete possibilities to adopt methanol as marine fuel on either newbuilds or conversions of the existing fleet.”

The Green Maritime Methanol project is supported by TKI Maritime and the Netherlands Ministry of Economic Affairs and will be completed within two years. 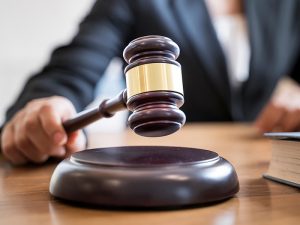 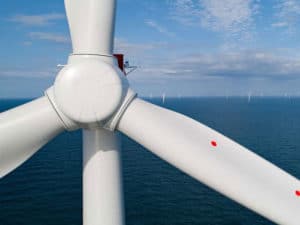