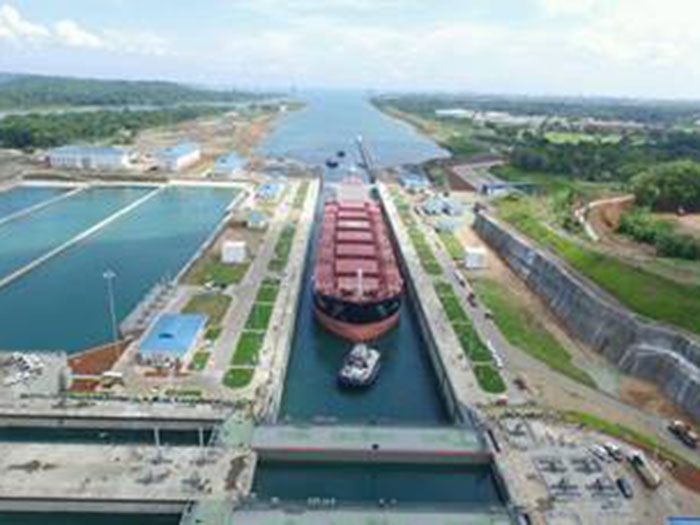 MN Baroque, has been contracted by the Panama Canal Authority to conduct a sequence of lockages

The vessel, MN Baroque, has been contracted by the Panama Canal Authority to conduct a sequence of lockages that are part of a series of a long-planned training events preparatory to the June 26 inauguration of the Expanded Canal.

MN Baroque is performing multiple lockages through the Expanded locks for testing and training purposes. They are taking place in parallel to training being conducted at the Canal’s state-of-the-art training facilities: the Center for Simulation, Research and Maritime Development (SIDMAR) and the Scale Model Maneuvering Training Facility.

The Panama Canal Authority says that “all went according to plan” in yesterday’s transit.

Once inaugurated, the Expanded Canal will double the waterway’s cargo capacity, enhancing the Canal’s efficiency, reliability and customer service.