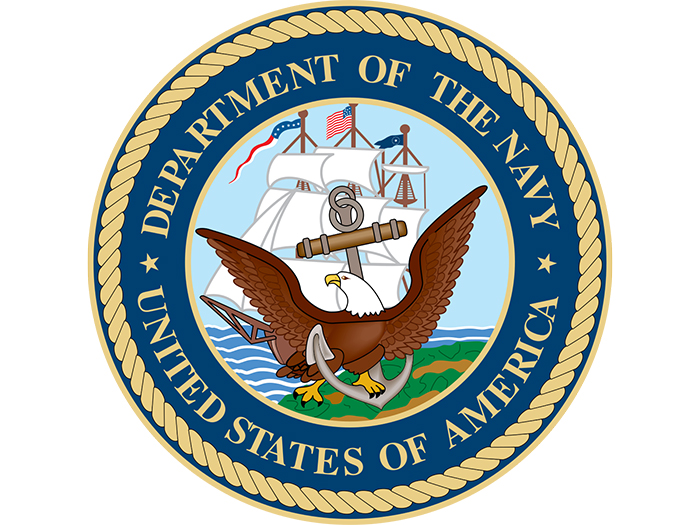 The Navy is pushing ahead with its plans to build unmanned vessels. Yesterday, it awarded L3 Technologies, Inc. a $34,999,948 contract for the development of a single Medium Unmanned Surface Vehicle (MUSV) prototype, with options to procure up to eight additional MUSVs. While funding is in place on this contract for the initial prototype, with all options exercised, the contract is valued at $294,508,976, if additional funding is provided in future budget years.

“The award of Medium USV is the culmination of a great dialogue with industry to right-size the requirements for a capable, reliable, and affordable unmanned surface vehicle that will employ a variety of modular payloads,” said Capt. Pete Small, program manager, Unmanned Maritime Systems (PMS 406), within the Program Executive Office, Unmanned and Small Combatants at Naval Sea Systems Command. “Leveraging new rapid prototyping authorities and mature commercial technology will allow us to quickly deliver a capable prototype to the Surface Development Squadron to conduct experimentation and learning in support of the Navy’s plans for a future fleet incorporating unmanned vessels.”

Delivery of this first prototype is expected in early FY23. The president’s 2021 budget request for the Navy includes additional funding for a second MUSV prototype in FY23. The acquisition strategy for the FY23 vessel is to be determined, however, for flexibility, the development contract contains options for additional USVs.

The Navy says that “accelerating unmanned surface vehicle and payload development and warfighting integration will provide an inflection point in delivering a more distributed force in support of the National Defense Strategy.”

That, of course, could spell big changes in the make up of the future fleet and future shipbuilding budgets.